Close
Ludlow Massacre
by Woody Guthrie
on This Land is Your Land
Lyrics
It was early springtime when the strike was on,
They drove us miners out of doors,
Out from the houses that the Company owned,
We moved into tents up at old Ludlow.

I was worried bad about my children,
Soldiers guarding the railroad bridge,
Every once in a while a bullet would fly,
Kick up gravel under my feet.

We were so afraid you would kill our children,
We dug us a cave that was seven foot deep,
Carried our young ones and pregnant women
Down inside the cave to sleep.

That very night your soldiers waited,
Until all us miners were asleep,
You snuck around our little tent town,
Soaked our tents with your kerosene.

You struck a match and in the blaze that started,
You pulled the triggers of your gatling guns,
I made a run for the children but the fire wall stopped me.
Thirteen children died from your guns.

I carried my blanket to a wire fence corner,
Watched the fire till the blaze died down,
I helped some people drag their belongings,
While your bullets killed us all around.

I never will forget the look on the faces
Of the men and women that awful day,
When we stood around to preach their funerals,
And lay the corpses of the dead away.

We told the Colorado Governor to call the President,
Tell him to call off his National Guard,
But the National Guard belonged to the Governor,
So he didn't try so very hard.

Our women from Trinidad they hauled some potatoes,
Up to Walsenburg in a little cart,
They sold their potatoes and brought some guns back,
And they put a gun in every hand.

The state soldiers jumped us in a wire fence corners,
They did not know we had these guns,
And the Red-neck Miners mowed down these troopers,
You should have seen those poor boys run.

We took some cement and walled that cave up,
Where you killed these thirteen children inside,
I said, "God bless the Mine Workers' Union,"
And then I hung my head and cried. 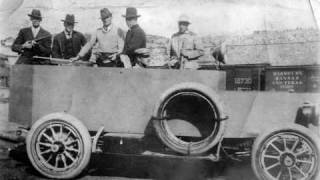 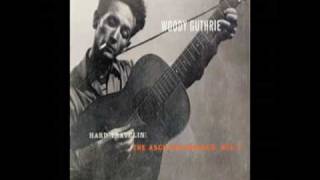 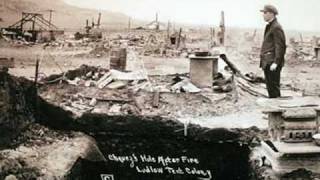 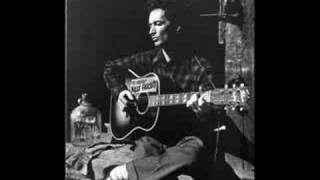 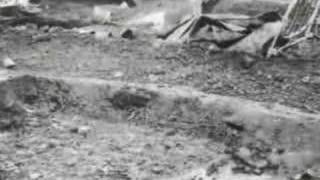 Howard Zinn on the Ludlow Massacre 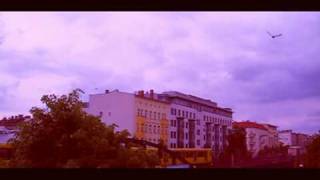 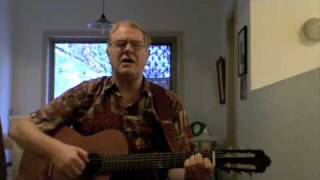