Close
Billy The Kid
by Woody Guthrie
on This Land is Your Land
Lyrics
I'll sing you a true song of Billy the Kid,
I'll sing of the desperate deeds that he did,
Way out in New Mexico, long long ago
When a man's only chance was his own 44.
When Billy the Kid was a very young lad
In the old Silver City he went to the bad
Way out in the West with a gun in his hand
At the age of twelve years he first killed his man.
Fair Mexican maidens play guitars and sing
A song about Billy, the boy bandit king
How ere his young manhood had reached its sad end
He'd a notch on his pistol for twenty-one men.
'Twas on the same night when poor Billy died
He said to his friends: "I am not satisfied.
There are twenty-one men I have put bullets through
And sheriff Pat Garrett must make twenty-two."
Now this is how Billy the Kid met his fate,
The bright moon was shining, the hour was late
Shot down by Pat Garrett, who once was his friend
The young outlaw's life had now come to its end.
There's many a man with a face fine and fair
Who starts out in life with a chance to be square,
But just like poor Billy he wanders astray
And loses his life in the very same way. 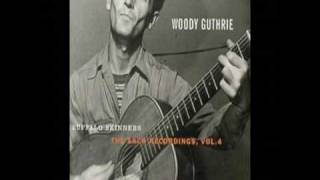 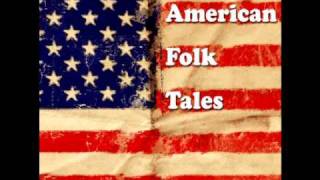 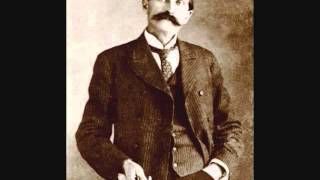 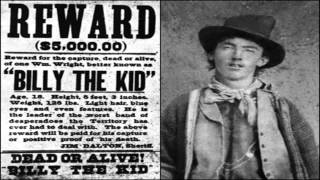 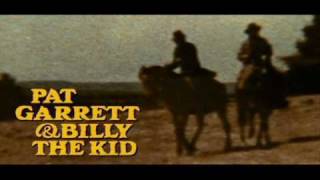 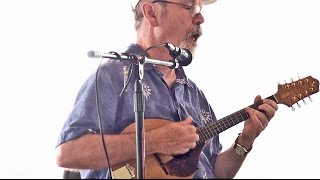 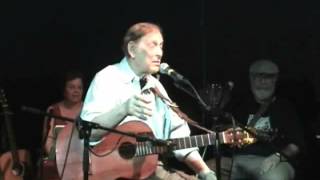