[Chorus]
Because I chose to play the fool in a six-piece band,
First-night nerves every one-night stand.
I should be glad to be so inclined.
What a waste! What a waste!
But I don't mind.

I could be the catalyst that sparks the revolution
I could be an inmate in a long-term institution
I could dream to wide extremes, I could do or die
I could yawn and be withdrawn and watch the world go by 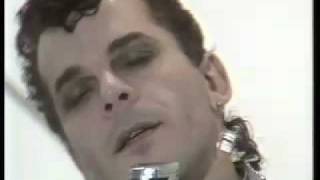 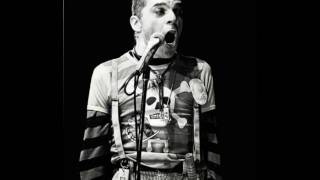 Ian Dury - What A Waste 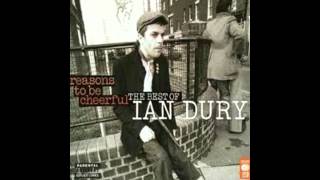 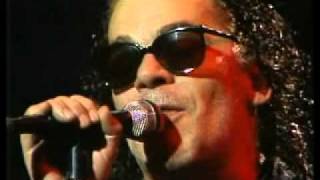 IAN DURY AND THE BLOCKHEADS: WHAT A WASTE LIVE 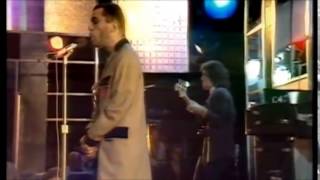 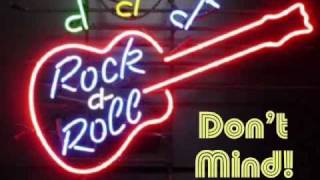 What A Waste - Ian Dury - with subtitles
Available here: