When I think of all the sights that I gotta see
And all the places I gotta play, All the things that I gotta be at
Come on papa, what'd ya say?

Some people can be content, playin' bingo and payin' rent
That's livin' for some people, for some hum-drum people, too be
But some people, ain't me

I had a dream, a wonderful dream, papa
All about June in the Orpheum circuit
Give me a chance, I know I can work it, Uhh, what a dream
And it was just as real as could be, papa
Well just listen to me, there I was in Mr Orpheum's office
And he was sayin' to me, Rose!
Get yourself some new orchestrations, new routines and red velvet curtains
Get a feathered hat for the baby, photographed in front of the theater
Get an agent and in jig time, you'll be being booked in the big time

It's uh, yeah, but it's only eighty-eight bucks
It's not like I'm askin' for a second mortgage on this place
What do ya gettin' so crick, why you gettin' crazy, it's eighty-eight lousy bucks
What do you mean I ain't gettin' eighty-eight cents out of you
Well, I'll get it, and I'll get my kids, out, now

Goodbye, to blueberry pies, good ridance to all the socials I had to go to
All the lodges that I had to play, all the shriners I said hell 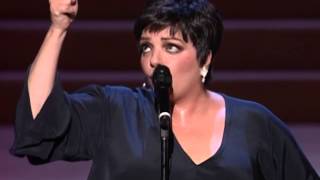 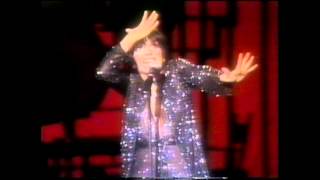 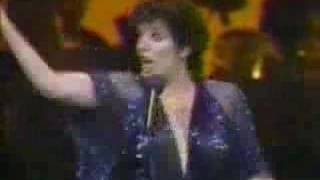 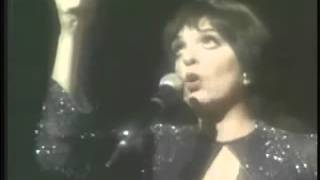 Liza Minnelli 1980 Her Best Performance of 'Some People' from 'Gypsy' 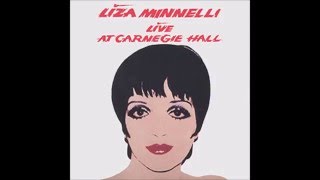 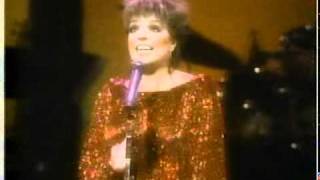