Close
Seven Stars
by Air
on Voyage Dans la Lune [A Trip to the Moon]
Lyrics
How long it will take you to reach the stars?
No ? where you are
No one could escape it, and hold it right
No had no companion, and you were right
It's you that I want, it's you that ?
No one for the taking, it will be mine
No ? seven stars, seven stars. 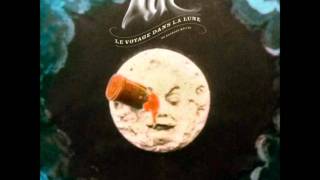 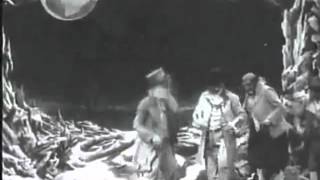 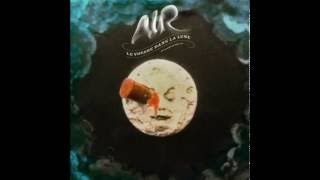 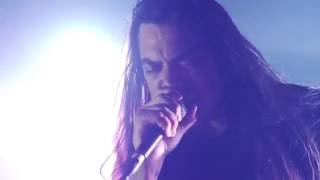 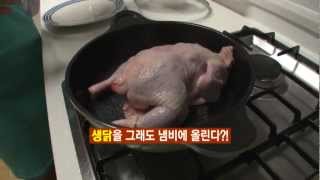 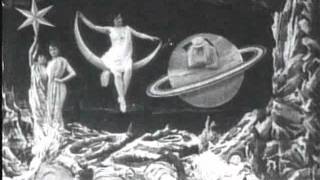 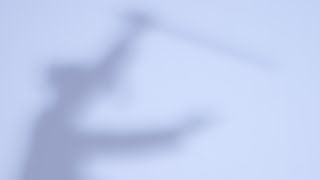