Close
John
by Lil Wayne, Rick Ross
on Tha Carter IV
Lyrics
From an Alien source are approaching from the sky,
Radio contact has been attempted but cannot be established,
Instructions are to prepare for an attack by an unknown enemy

Fo' fo' bulldog, my motherfucking pet
I point it at you and tell that motherfucker fetch
I'm fucking her good, she got her legs on my neck
I get pussy, mouth and ass, call that bitch triple threat
When I was in jail she let me call her collect
But if she get greedy, I'ma starve her to death
Top down, it's upset been fucking the world and nigga and I ain't cum yet!
You fuck with me wrong, I knock your head off your neck
The flight too long, I got a bed on the jet
The guns are drawn and I ain't talking bout a sketch
I pay these niggas with a reality check
Prepare for the worst but still praying for the best
This game is a bitch I got my hand up her dress
The money don't sleep so Weezy can't rest
An AK47 is my fucking address, huh

Load up the choppers like it's December 31st
Roll up and cock it and hit them niggas where it hurts
If I die today, remember me like John Lennon
Buried in Louie, I'm talking all brown linen, huh

Big black niggas, and an icey watch
Shoes on the coupe, bitch I got a Nike shop
Counts the profits you could bring 'em in a Nike box
Grinding in my Jordans kick em off they might be hot, swish!!
I'm swimming in the yellow bitch, boss
In the red 9-11 looking devilish
Red beam make a bitch nigga sit down
Thought it were bullet proof 'til he got hit the fifth time
Drop Palmolive in a nigga dope
Make it come back even harder than before
Baby I'm the only one that paid your car notes
Well connected, got killers off in Chicago

Load up the choppers like it's December 31st
Roll up and cock it and hit them niggas where it hurts
If I die today, remember me like John Lennon
Buried in Louis, I'm talking all brown linen, huh

Talk stupid get ya head popped
I got that Esther, bitch I'm red fox
Big bee's, Red Sox
I get money to kill time, dead clocks
Your fucking with a nigga who don't give a fuck
Empty the clip than roll a window up
Pussy niggas sweet, you niggas Cinnabon
I'm in a red bitch, she said she finna cum
200 thou on a chain, I don't need a piece
That banana clip, let chiquita speak
Dark shades, Eazy E
Five letters, YMCMB
Bitch ass nigga, pussy ass nigga
I see ya looking, what ya looking at nigga
You know the rules, kill em all and keep moving
If I died today it'd be a holiday

I'm not a star, somebody lied
I got a chopper in the car
So don't make it come alive
Rip yo ass apart than I put myself together
YMCMB, double M, we rich forever
The bigger the bullet the more that bitch gonna bang
Red on the wall, Basquiat when I paint
Red Lamborghini 'til I gave it to my bitch
My first home invasion, papi gave me 40 bricks
Son of a bitch, then I made a great escape
Ain't it funny momma, only son be baking cakes
Pull up in the sleigh, hop out like I'm Santa Claus
Niggas gather round, got gifts for all of y'all
Take it home and let it bubble that's the double up
If you get in trouble that just mean you fucking up
It's a cold world I need a bird to cuddle up
I call the plays, motherfucker huddle up

I'm not a star, somebody lied,
I got a chopper in the car
Yeah 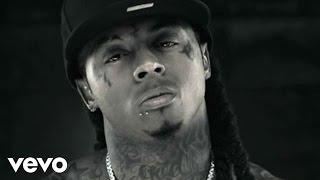 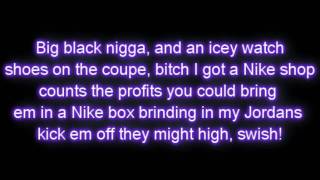 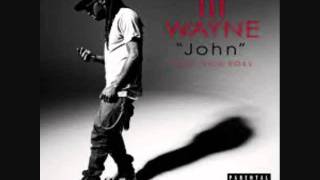 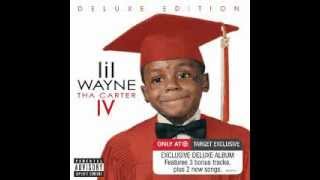 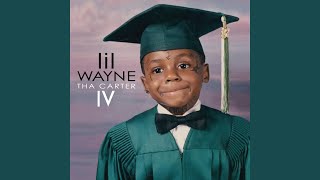 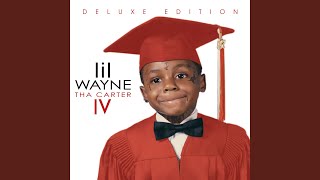 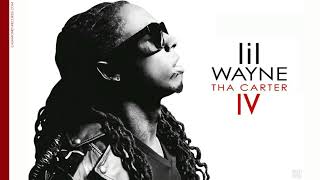