What of the neighbours and the prophets in bars?
What are they saying in our public bazaars?
We are tired of the tune, "you must not relent"

At every stroke of the bell in the tower, there goes
Another boy from another side
The bulletins that steady come in say those
Familiar words at the top of the hour
The jamming city increases its hum, and those
Terrible words continue to come
Through brass music of government, hear those
Guns tattoo a roll on the drums

No one mentions the neighbouring war
No one knows what their fighting is for
We are tired of the tune, "you must not relent"

The generals bow to the government
We're tired of the tune, "you must not relent" 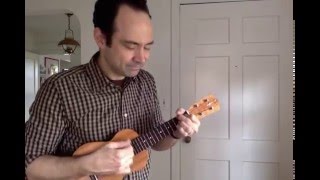 The Clash - We Are The Clash
Available here: