Close
Muffin Man
by Frank Zappa, The Mothers of Invention, Captain Beefheart
on Bongo Fury
Lyrics
The muffin man is seated at the table
In the laboratory of the utility muffin Research kitchen.
Reaching for an oversized chrome spoon,
He gathers an Intimate quantity of dried muffin
Remnants and brushing his scapular aside,
Procceds to dump these inside of his shirt...
He turns to us and speaks:

"Some people like cupcakes better.
I for one care less for them!"

"Some people... some people like cupcakes
Exclusively, while myself, I say,
There is naught nor ought there be nothing
So exalted on the face of god's grey
Earth as that prince of foods... the muffin!"

Girl you thought he was a man,
But he was a muffin,
He hung around till you found,
That he didn't know nuthin',

Girl you thought he was a man,
But he only was a-puffin',
No cries is heard in the night,
As a result of him stuffin',

Bruce Fowler on trombone,
Napoleon Murphy brock on tenor sax and lead vocals,
Terry Bozzio on drums,
Tom Fowler on bass,
Denny Walley on slide,
George Duke on keyboards,
Captain Beefheart on vocals and soprano sax and madness.
Thank you very much for coming to the concert tonight. Hope you enjoyed it. goodnight
Austin, texas, where ever you are. 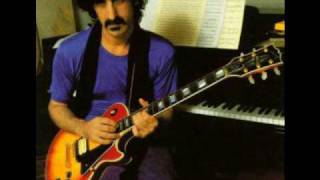 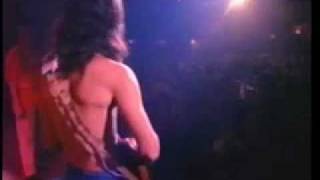 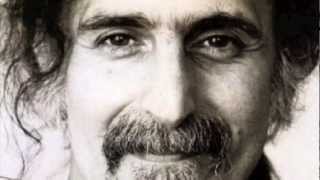 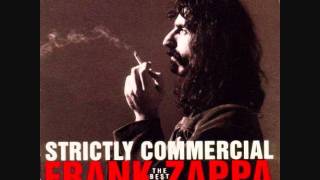 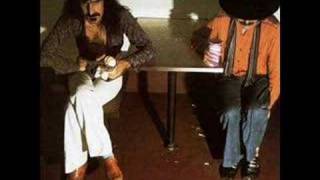 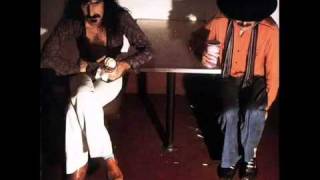 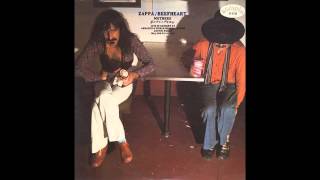