Close
Truck Stop Girl
by Little Feat
on Rad Gumbo: The Complete Warner Bros. Years [1971 1990]
Lyrics
His tail-lights flickered as he pulled up to the truck stop
The same old crowd was hanging out again tonite
He said fill up my tank while I go check my load
It feels like it's shifting all around 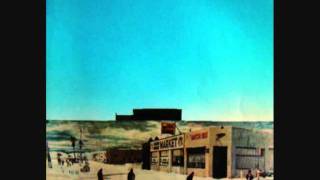 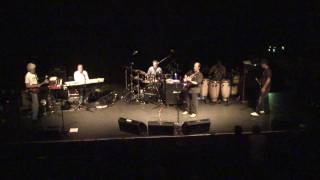 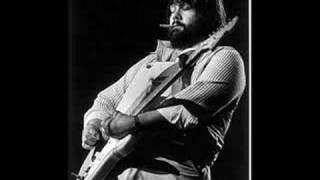 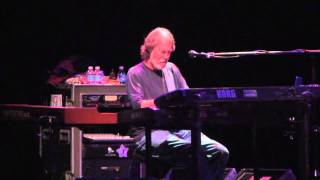 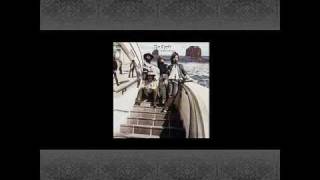 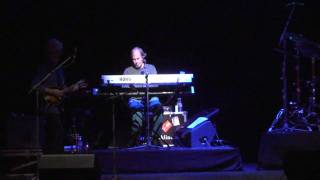 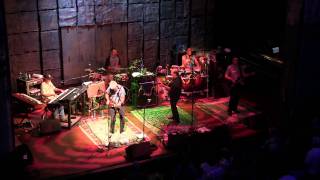