Close
The Talkin' Song Repair Blues
by Alan Jackson
on What I Do
Lyrics
The mechanic raised up from under my hood
He shook his head and said, "This ain't good
Your timin' belt's done shrunk one size too small
Those spark plug wires are a little too long
And your main prodsponder's nearly gone
Your injector ports are stripped and that ain't all"

"Your torque converter's runnin' low on torque
And that water pump's nearly down a quart
But we caught it all in time so you're in luck"
He said, "I've got the time and I've got the parts
Just give me the word and I'm ready to start
I think we can bring her in for eight hundred bucks"

But don't be downhearted, I can fix it for you, sonny
It won't take too long, it'll just take money

Then he said, "Ain't you that songwriter guy"
And I said, "Yes I am," he said, "So am I"
He sat down and played me a song by the grease rack
When he finished singin' he gave me a smile
And I closed my eyes and pondered awhile
He said, "What do you think
Now don't hold nothin' back"

Well, I gave him my most sorrowful look
And I said, "This song's got a broken hook
I can order you a new one from Nashville but it won't be cheap
And I know you've been using a cut rate thesaurus
'Cause your adverbs are backed up into your chorus
Now your verse is runnin' on verbs that are way too weak"

But don't be downhearted, I can fix it for you, sonny
It won't take too long, it'll just take money

And I said, "Hold on friend now I'm not through
I hate to be the one to give you the news
But your whole melodic structure's done worked itself loose
It's got so many dotted eighth notes in it
I'd keep her under fifty beats per minute
I mean, that's just me talkin', it's really up to you"

"And you've got a bad safety problem with
That dominant chord with the augmented fifth
Just see how dangerously high it raises you up
So just go on over and work on my car
I'll sit here by the fan and chances are
I can straighten this thing out for..eigh..nine hundred bucks"

But don't be downhearted, I can fix it for you, sonny
It won't take too long

You guessed it
Well, It may be a hit
I like it 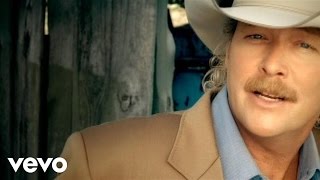 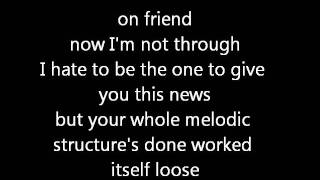 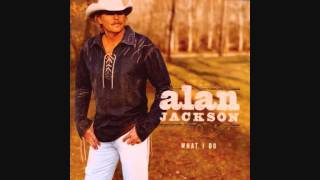 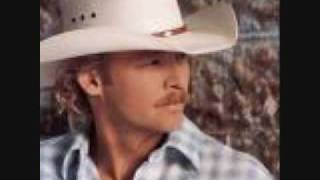 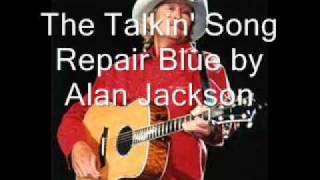 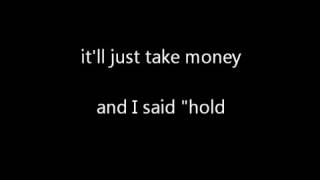 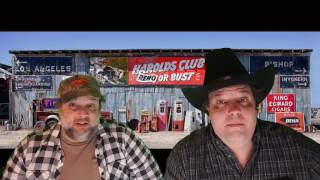