Close
Can-Utility and the Coastliners
by Steve Hackett
on Genesis Revisited II
Lyrics
The scattered pages of a book by the sea
Held by the sand, washed by the waves
A shadow forms cast by a cloud
Skimming by as eyes of the past
But the rising tide absorbs them, effortlessly claiming

They told of one who tired of all
Singing "Praise him, praise him"
"We heed not flatterers," he cried
"By our command, waters retreat
Show my power, halt at my feet"
But the cause was lost, now cold winds blow

Far from the north, overcast ranks advance
Fear of the storm accusing with rage and scorn
The waves surround the sinking throne
Singing "Crown him, crown him"
"Those who love our majesty,
Show themselves!", all bent their knee 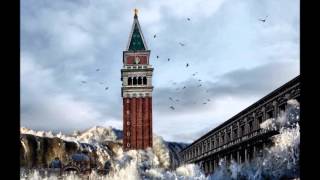 Steve Hackett - Can Utility and the Coastliners (feat. Steven Wilson on vocals) 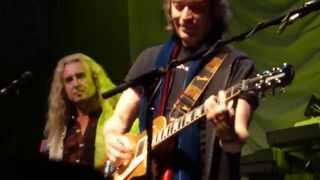 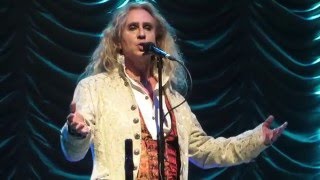 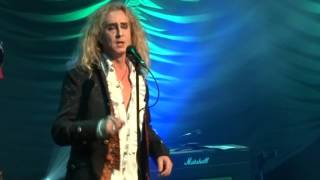 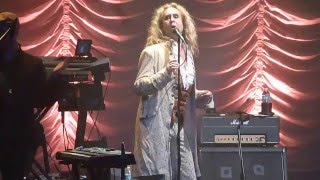 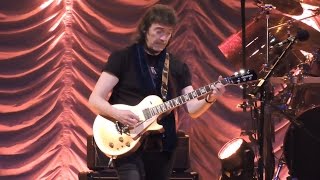 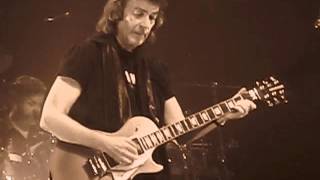