Close
The Tigers Intro[Spoken Word]
by Neko Case
on The Tigers Have Spoken
Lyrics
This is a sad song, about tigers

Let's champion the tiger 'cause
You know, I think that maybe I wrote this song for many reasons
But I was telling them earlier
I was in a cab in Toronto the other day
And the CBC was on and they were talking to a lady
Who specializes in animal husbandry
And she takes care of the tigers at The Toronto Zoo
And they said, "Well do you ever reintroduce the tigers?"
And she goes
"Well, no, because their habitat can't sustain them"
And immediately I thought to myself
"There's so many extra children
We could just feed the children, to these tigers"
We don't need them, we're not doing anything with them
Tigers are, tigers are

Noble, and sleek
Children are loud and messy
I was one of those children
If I were to become tiger food
It would've been more noble than 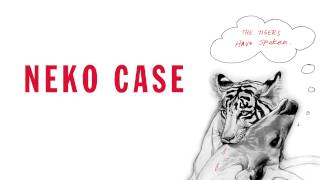 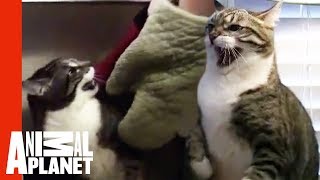 Mean Cat Is Tearing This Couple Apart | My Cat From Hell 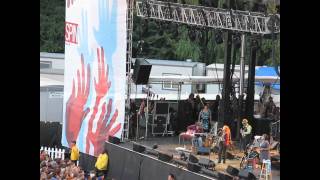 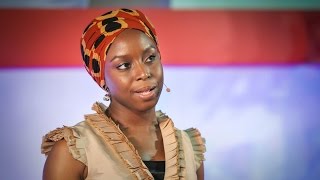 The danger of a single story | Chimamanda Ngozi Adichie 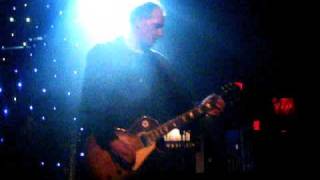 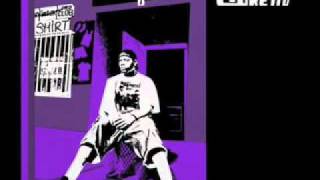