Close
Phantom 309
by Red Sovine
on Phantom 309
Lyrics
I was out on the West Coast, tryin' to make a
buck
And things didn't work out, I was down on my luck
Got tired a-roamin' and bummin' around
So I started thumbin' back East, toward my home town.

Made a lot of miles, the first two days
And I figured I'd be home in week, if my luck held out this way
But, the third night I got stranded, way out of town
At a cold, lonely crossroads, rain was pourin' down.

I was hungry and freezin', done caught a chill
When the lights of a big semi topped the hill Lord, I sure was glad to hear them air brakes come on
And I climbed in that cab, where I knew it'd be warm.

At the wheel sit a big man, he weighed about two-ten
He stuck out his hand and said with a grin
"Big Joe's the name", I told him mine
And he said: "The name of my rig is Phantom 309."

I asked him why he called his rig such a name
He said: "Son, this old Mack can put 'em all to shame
There ain't a driver, or a rig, a-runnin' any line
Ain't seen nothin' but taillights from Phantom 309."

Well, we rode and talked the better part of the night
When the lights of a truck stop came in sight
He said: "I'm sorry son, this is as far as you go
'Cause, I gotta make a turn, just on up the road."

Well, he tossed me a dime as he pulled her in low
And said: "Have yourself a cup on old Big Joe."
When Joe and his rig roared out in the night
In nothin' flat, he was clean out of sight.

Well, I went inside and ordered me a cup
Told the waiter Big Joe was settin' me up
Aw!, you coulda heard a pin drop, it got deathly quiet
And the waiter's face turned kinda white.

Well, did I say something wrong? I said with a halfway grin
He said: "Naw, this happens every now and then
Ever' driver in here knows Big Joe
But son, let me tell you what happened about ten years ago.

At the crossroads tonight, where you flagged him down
There was a bus load of kids, comin' from town
And they were right in the middle, when Big Joe topped the hill
It could have been slaughter, but he turned his wheel.

Well, Joe lost control, went into a skid A
nd gave his life to save that bunch-a kids
And there at that crossroads, was the end of the line
For Big Joe and Phantom 309

But, every now and then, some hiker'll come by
And like you, Big Joe'll give 'em a ride
Here, have another cup and forget about the dime
Keep it as a souvenir, from Big Joe and Phantom 309!" 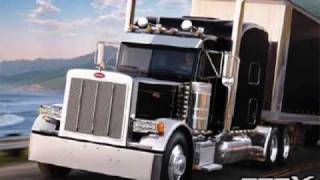 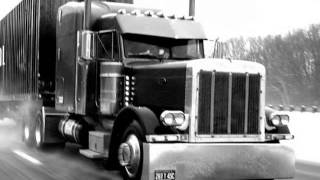 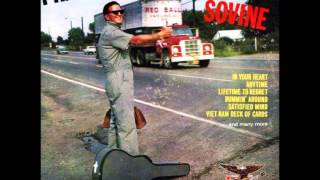 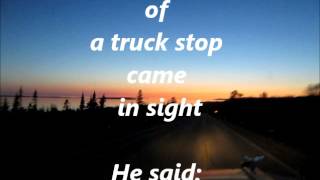 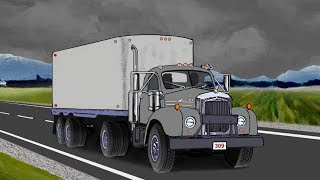 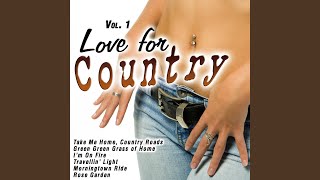