Close
Rosalie Sorrels
from Boise, ID
June 24, 1933 - June 11, 2017 (age 83)
Biography
Rosalie Sorrels was a collector and performer of traditional American folk songs, but in all her music, traditional and original, there was a deeply personal vein. Sorrels' music was about loss and survival. When she was 16, she had an illegal abortion; when she was 17, she gave up a child for adoption. She married and had five children, left her husband, and struggled to raise her family alone, and then saw her eldest child take his own life. Finally, she suffered a cerebral aneurysm in 1988. Through all her suffering, Sorrels found solace in her ability to make music, an ability that enraptured audiences for years.

Sorrels' musical career began in the 1950s, when, as a way of alleviating the tedium of domestic life, she took a class on American folk songs while living in Salt Lake City. Work for that class resulted in her first album, Folksongs of Idaho and Utah. Her subsequent albums mixed traditional and original material; always sung with great passion and personal feeling, they became increasingly autobiographical. Among her many albums were Be Careful, There's a Baby in the House (1990) and Report from Grimes Creek (1991) for the Green Linnet label. Known for her storytelling as well as her songs, Sorrels played virtually every major folk festival in the U.S. during her career. Continuing to tour and record into the 2000s, she died in 2017 at the age of 83. ~ Leon Jackson, Rovi 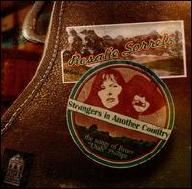 Strangers In Another Country
2008 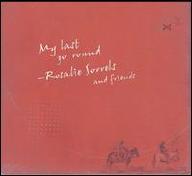 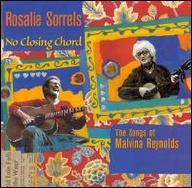 No Closing Chord [The Songs of Malvina Reynolds]
2000 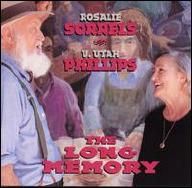 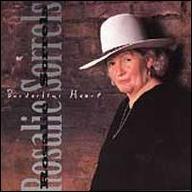 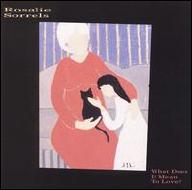 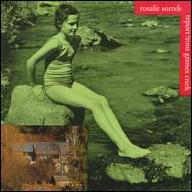 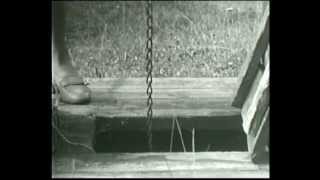 Rosalie Sorrels - If I could be the rain 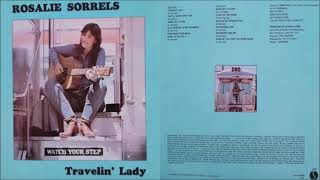 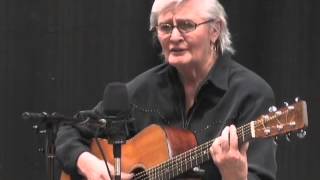 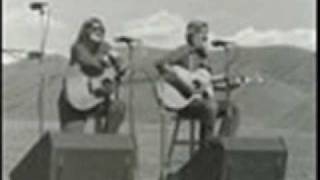 Rosalie Sorrels - Rock Me To Sleep - Not a Singer Songwriter but so much more. 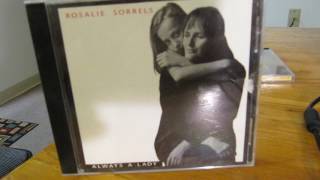 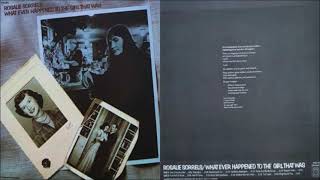