The forerunners of the Zurich Tonhalle Orchestra were amateur musical ensembles that arose between 1600 and 1680 in Zurich, a city that lacked a major aristocratic music-making apparatus. In 1812, three of these joined forces to form the Allgemeine Musikalische Gesellschaft (General Musical Society), which maintained a seasonal orchestra. This group, though still partly amateur, gained renown, and Richard Wagner served as its conductor in the 1850s. He was apparently the first to suggest the need for a modern hall for the group, which was performing in a casino. In 1868, it was renamed the Zurich Tonhalle Orchestra and relaunched with Friedrich Hegar as the conductor. The first "Tonhalle" (Tone Hall) was a refurbished grain exchange, but in 1895, the current Tonhalle was built, and the orchestra moved in. Hegar remained the conductor until 1906, and his successor, Volkmar Andreae, was similarly durable, remaining in his post until 1949. Noted conductors during the later 20th century included Rudolf Kempe (1965-1972, Christoph Eschenbach (1982-1986), and David Zinman (1995-2014), who raised the orchestra's international profile in performance and on recordings. He established a contemporary music series called "tonhalleLATE." Zinman was succeeded by Lionel Bringuier (2014-2018) and Paavo Järvi (2019-). Since 2014, the orchestra has also maintained the position of Creative Chair, rotating annually; the first of these was Esa-Pekka Salonen, succeeded by conductors and composers, including Jörg Widmann, Péter Eötvös, and Arvo Pärt (2020-2021). The orchestra has also welcomed a sequence of prestigious guest conductors, including Georg Solti, Gennady Rozhdestvensky, and Mariss Jansons.

The Zurich Tonhalle Orchestra made some classic recordings during the 78 rpm and LP eras, including very early recordings of Vivaldi's music under Andreae in the 1920s and readings of music by Franz Lehár conducted by the composer in the 1940s. The orchestra's recording program expanded substantially under Zinman, who issued multiple recordings of Strauss tone poems on the Arte Nova label, and of Mahler and Schubert symphonies on RCA. The orchestra has continued to record for Deutsche Grammophon, Sony Classical, Alpha, and other labels, issuing a recording of Tchaikovsky's Symphony No. 5 in E minor, Op. 64, under Järvi on Alpha in 2020. ~ James Manheim, Rovi 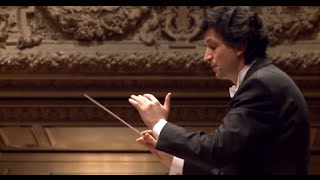 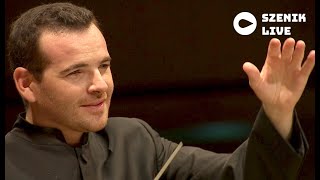 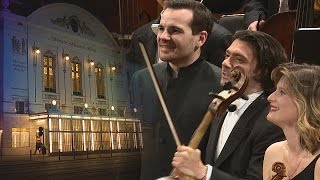 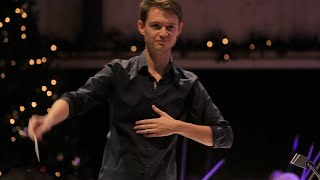 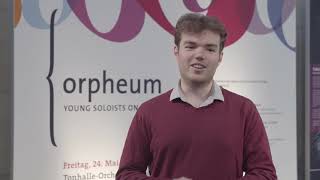 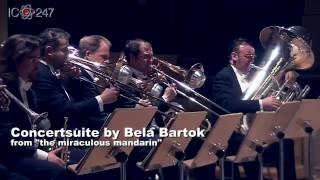 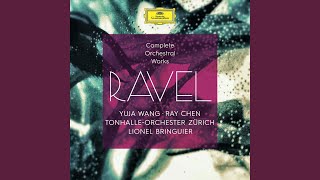