Close
Goodie Mob
from Atlanta, GA
formed January 1, 1991 (age 30)
Biography
Along with OutKast, with whom they were closely associated, Goodie Mob was among the first Southern rap acts to attain nationwide recognition, particularly with their classic debut, Soul Food (1995). The group unraveled after only its third album, World Party (1999), when Cee-Lo broke away for a solo career, and overall their recognition was much more critical than commercial. All the same, Goodie Mob's reputation as a pioneering Southern rap act remains firmly in place, and that reputation was considerably bolstered once Cee-Lo, as the frontman of Gnarls Barkley, broke into mainstream consciousness with the smash hit Crazy in 2006. As a footnote, a downsized Goodie Mob lineup remained semi-active after Cee-Lo's departure, releasing unheralded albums such as One Monkey Don't Stop No Show (2004).

Originally comprised of Cee-Lo (born Thomas Callaway), Khujo (Willie Knighton, Jr.), T-Mo (Robert Barnett), and Big Gipp (Cameron Gipp), Goodie Mob debuted in 1994 on Southernplayalisticadillacmuzik, the debut album by fellow Atlanta rap group OutKast. Organized Noize, the trio of Rico Wade, Ray Murray, and Sleepy Brown who had produced Southernplayalisticadillacmuzik, helmed Soul Food the following year; like Southernplayalisticadillacmuzik, the album was released on LaFace, the label overseen by Antonio L.A. Reid and Kenneth Babyface Edmonds in partnership with Arista Records. Soul Food was well-received by critics and became a moderate hit, breaking into the Top 50 of the Billboard 200 album chart (peaking at number 45) and spawning a trio of urban radio hits (Cell Therapy charted at number one on the Hot Rap Singles chart; Dirty South at number eight; Soul Food at number seven). As a testament to the album's influence throughout the South, the musical term "Dirty South" was adopted from the song of the same name, having been coined by Goodie Mob.

Goodie Mob's second album, Still Standing (1998), was again produced by Organized Noize, and though it only spawned one chart hit (Black Ice, featuring OutKast), the album itself was eagerly anticipated, charting at number six on the Billboard 200 and number two on the R&B/Hip-Hop album chart. Goodie Mob's next album, World Party (1999), was more commercially crafted, trading in some of the social commentary of past albums for good-time festivity. Organized Noize continued to produce, along with Bad Boy associate Deric D-Dot Angelettie (and his co-producer, Kanye West, who earns an early credit on the track Rebuilding), and featured guests include TLC (on What It Ain't [Ghetto Enuff]) and Big Boi from OutKast (Get Rich to This). Despite the commercial considerations, World Party proved disappointing from both a critical and commercial perspective -- particularly the latter, for the album barely broke into the Top 50 of the Billboard 200 (peaking at number 48) and failed to spawn a hit that could crack the Hot 100 singles chart (Get Rich to This was the only single to chart at all).

The disappointment of World Party brought Goodie Mob's tenure at LaFace to an unfortunate end. Cee-Lo in turn split from the group, mounting a solo career and debuting with Cee-Lo Green and His Perfect Imperfections (2002) -- and later finding international fame as the frontman of Gnarls Barkley in 2006 with Crazy. Meanwhile, Khujo, T-Mo, and Big Gipp marched on as a trio, releasing One Monkey Don't Stop No Show (2004) via Koch. The album was a return to Goodie Mob's earlier style of conscious Southern rap, though it lacked the production finesse of Organized Noize as well as the major-label budget of LaFace, and met an unfortunate fate, selling poorly and generally falling upon deaf ears. Also in 2004, Arista released Dirty South Classics, a compilation of the best of Goodie Mob's LaFace output.

Big Gipp then split with the group, leaving Khujo and T-Mo to carry on as a duo. They returned with Livin' Life as Lumberjacks (2005), which was a "Goodie Mob Presents" affair and the first step toward a permanent name change to Lumberjacks. In 2007, it was announced that the band would re-form in its original lineup and, after performing on various events and TV shows, they released their fifth album Age Against the Machine. ~ Jason Birchmeier, Rovi 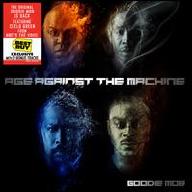 Age Against the Machine
2013 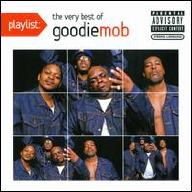 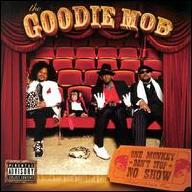 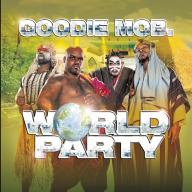 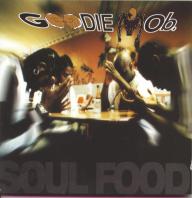 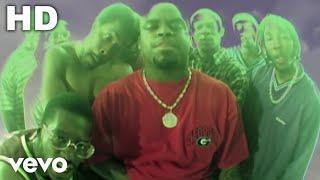 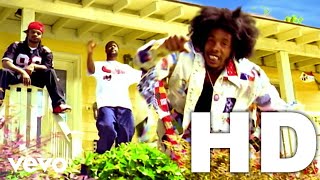 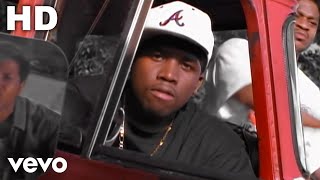 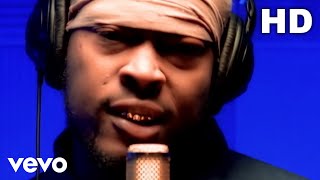 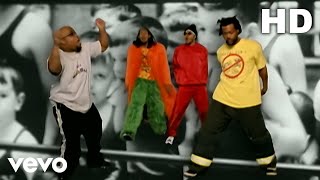 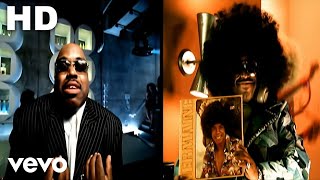 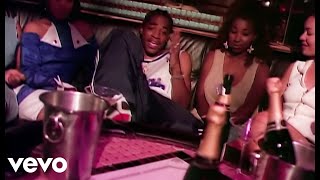