Close
Brave Belt
from Canada
Biography
Vocalist, keyboardist, and guitarist Chad Allen and guitarist Randy Bachman first worked together in bands like the Reflections and Chad Allen and the Expressions. In 1963, they decided to form another little rock group -- they became the famed Guess Who. By 1970, though the Guess Who were still alive and kicking, Bachman and Allen turned their attention to a new rock outlet, Brave Belt. Other members were bassist and vocalist Fred Turner and drummer Robin Bachman. After the completion of one album, and only a little work on a second, Allen left, and was replaced by guitarist Tim Bachman. Before a third offering was ready, Brave Belt folded into a new mortality, Bachman Turner Overdrive.

Within a year's time of their formation, Brave Belt had released two excellent singles, Rock and Roll Band and Crazy Arms, Crazy Eyes. The band, working under the Reprise Records label, also finished a self-titled debut album filled with hard rock that managed to be flavored with touches of country and pop. In 1972 there were two double-sided singles, and a second album, Brave Belt II. Some of the music from this second outing is much bolder and heavier. By 1973, Brave Belt melted away and left a new group behind named Bachman Turner Overdrive.

A few of the tracks fans can find on the two Brave Belt albums include French Kiss, Anyday Means Tomorrow, Waitin' There for Me, Too Far Away, Can You Feel It, and Never Comin' Home. ~ Charlotte Dillon, Rovi 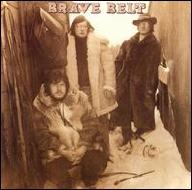 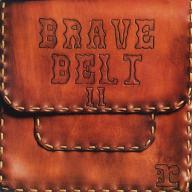 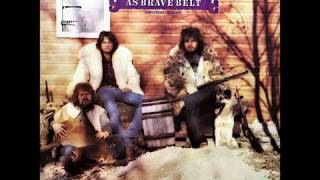 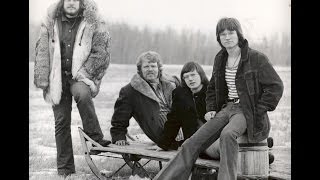 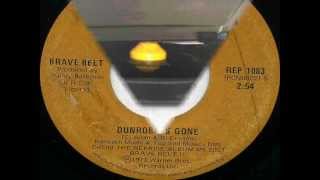 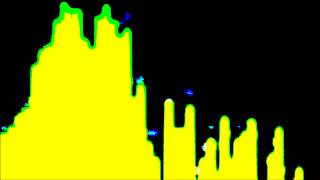 Brave Belt - Too Far Away 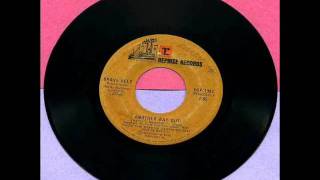 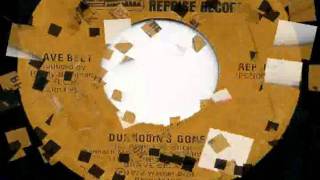 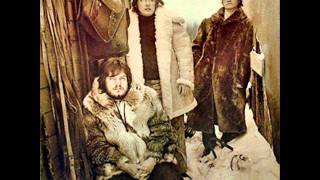