Close
Marty Sheller
from Newark, NJ
March 15, 1940 (age 80)
Biography
Marty Sheller was born in Newark, NJ, on March 15, 1940. His first instrument was snare drum, which he took up in school at age ten. Shortly thereafter he switched to trumpet, and made his professional debut in 1958, playing a summer gig at the Woodbine Hotel in the Catskill Mountains. That fall, he joined a combo led by tenor saxophonist Hugo Dickens, a bandleader who performed jazz, R&B, and Latin musics for black social club dances in Harlem. Sheller next hooked up with timbales and vibraphonist player Louie Ramirez, and they collectively formed a group whose intent was to interpret jazz songs with a Latin rhythm section. That group included conguero Frank Malabé, who Sheller cites as an important early influence. Conga master Sabu Martinez, however, did hire the whole group, minus Malabé, to play on Sabu's Jazz Espagnole, originally issued on the Alegre label. Sheller was also working with another timbalero/vibraharpist, Pete Terrace, when he first met Mongo Santamaria at a club in the Bronx in 1961. Cuban conga great Santamaria had recently come from San Francisco to New York with a charanga band. Not too much later on, Sheller got a call from Santamaria; the percussionist had dropped the flute-and-violins lineup of the charanga band in favor of a Latin jazz sound with a front line of trumpet, alto saxophone, and tenor saxophone. At Sheller's first rehearsal with Santamaria, Herbie Hancock brought in an arrangement of a tune he'd recently recorded for Blue Note -- Watermelon Man -- changing the original phrasing. Pete Long, Santamaria's manager, phoned Orrin Keepnews at Riverside Records with the news and persuaded the producer to promptly record the song for release as a single.

Issued on Riverside's Battle subsidiary, Watermelon Man became a Top Ten pop hit featuring Sheller's famous trumpet solo, inspired by Melvin Lastie's funkier solo from the Barbara George AM radio R&B pop hit I Know. Sheller played with Santamaria, as well as composed, arranged, and served as his musical director, through 1968. It was then that he was forced to abstain from playing the trumpet due to embouchure problems. He continued, however, working with Santamaria until the conguero's death in 2003. Among Sheller's productions was the Santamaria album Amanecer, which won a Grammy for Best Latin Recording of 1977. Since laying down his horn, Sheller has been much in demand as an arranger and composer. His charts laid the foundation and were signatures to the success of the salsa music issued by Fania Records from the late '60s through the late '80s. Besides scoring the 1989 hit El Gran Varon and many other recordings by Willie Colón, Sheller's arrangements can be heard on recordings by Joe Bataan, Rubén Blades, Larry Harlow, Ismael Miranda, Hector Lavoe, and Giovanni Hidalgo, as well as jazz stars Shirley Scott, George Benson, Jon Faddis, Idris Muhammad, Steve Turre, T.S. Monk, and Latin jazz maven David Byrne. On the recommendation of Bobby Porcelli, Sheller began writing for Tito Puente in 1993, and was with Puente up to the time of his passing. Sheller's music is identified by depth and substance, the layering of horns, and a thorough understanding of the many rhythms of Afro-Cuban, Puerto Rican, and Caribbean musics that have infiltrated jazz since the '40s beboppers adopted those forms. He easily remains one of the top three arrangers in this unique genre of American music. ~ Michael G. Nastos, Rovi 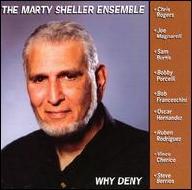 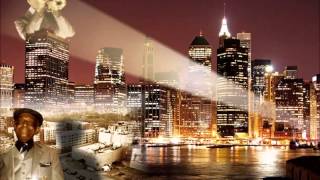 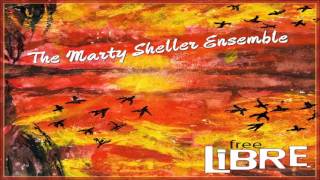 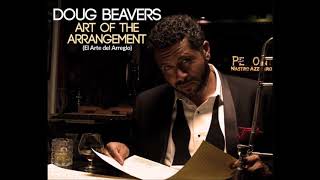 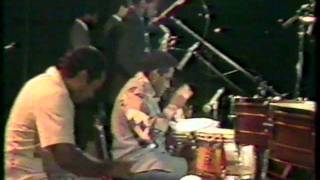 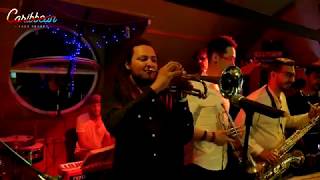 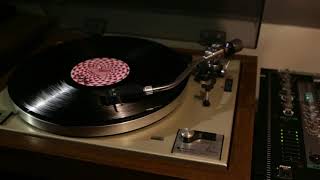 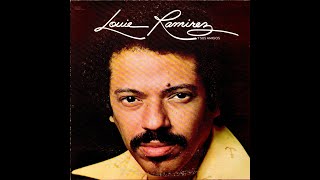