Close
The Lone Bellow
from Brooklyn, NY
formed January 1, 2010 (age 10)
Biography
The Lone Bellow are an articulate and emotionally intelligent roots rock group that came together after three Southerners pulled up stakes and moved to Brooklyn. Their music embraces the dynamics of bluegrass and gospel, the fire of rock & roll, and the passion of the blues while sharing tales of folks trying to make something of their lives, sometimes against long odds. The band earned major critical acclaim with their self-titled 2013 debut, and opted for a bigger, more explicitly country approach on 2017's Walk Into a Storm before exploring more ambitious and experimental production on 2020's Half Moon Light.

The Lone Bellow was founded by lead singer and guitarist Zach Williams; singer, mandolinist, and keyboard player Kanene Donehey Pipkin; and singer and guitarist Brian Elmquist. The band formed after Williams' wife was involved in a serious accident that left her temporarily paralyzed from the neck down. As she recuperated with her future uncertain, Williams began writing haunting songs that dealt with tragedy, hope, and redemption. Following her full recovery, the couple moved to Brooklyn. In 2011, Williams, who had been working as a solo act, began jamming with Elmquist, an old friend, and when Pipkin joined in, the trio knew they had a band. Building on Williams' songs, and working and writing together along with bassist Jason Pipkin and drummer Justin Glasco, they built up an impressive songbook.

A deal with Sony imprint Descendant Records yielded the group's critically acclaimed eponymous debut, which rose to number 64 on the Billboard Top 200 in early in 2013. After a year of hard touring, the bandmembers went into the studio with fellow Brooklynite Aaron Dessner of the National for their follow-up album, Then Came the Morning, which arrived in January 2015 and earned them an American Music Award nomination for Best Group/Duo. Following a relocation to Nashville in 2016, the Lone Bellow returned with their third full-length, the Dave Cobb-produced Walk Into a Storm. The self-produced Restless EP arrived in 2018.

Aaron Dessner returned to the producer's chair for 2020's Half Moon Light, an ambitious project that incorporated fresh approaches in arrangements and production while holding on to their fine harmonies and impassioned lyrics. It was also their first album for Dualtone Music after breaking ties with Descendant. ~ Steve Leggett & Mark Deming, Rovi 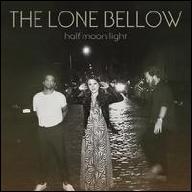 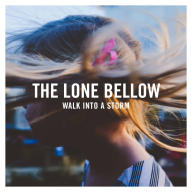 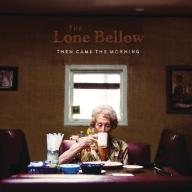 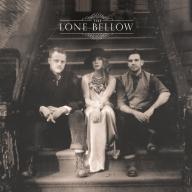 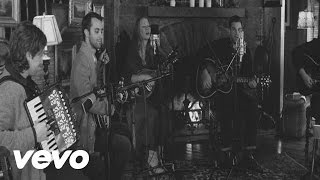 The Lone Bellow - You Never Need Nobody 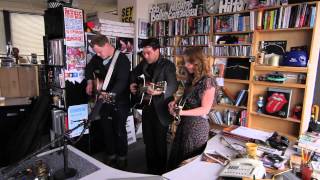 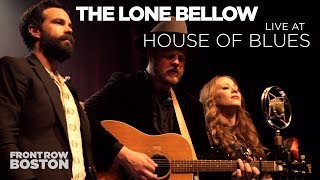 The Lone Bellow — Live at House of Blues (Full Set) 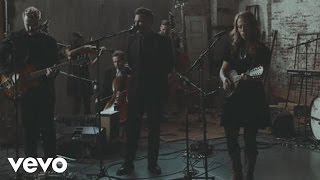 The Lone Bellow - Then Came the Morning (Live) 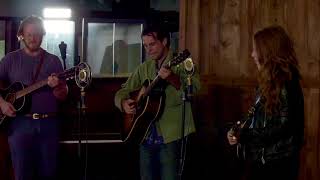 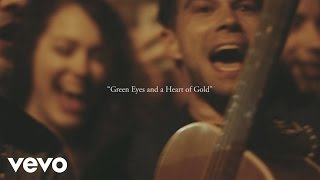 The Lone Bellow - Green Eyes and a Heart of Gold 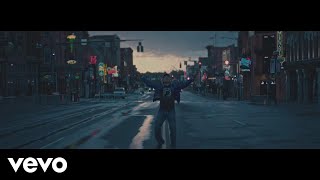