Close
Anne Dudley
from Bechenham, Kent, England
May 7, 1956 (age 65)
Biography
A Grammy-winning founding member of the pioneering '80s electronic pop trio the Art of Noise, Anne Dudley embarked on a successful career as a film composer later in the decade. Her solo recording debut, 1995's Ancient and Modern, explored the classical side of her musical range with orchestral and choral works. Dudley won the Academy Award for her score to the 1997 comedy hit The Full Monty before the Art of Noise briefly reunited for 1999's The Seduction of Claude Debussy. The 2000s saw her compose music for movies including Bright Young Things (2003) and Tristan Isolde (2006), and her scoring output in the 2010s was highlighted by her BAFTA-nominated work for TV's Poldark (2015-2019). The Art of Noise reunited once again in 2017 for a Pioneers of British Electronic Music concert in Liverpool.

A graduate of the Royal College of Music with a master's from King's College London, the classically trained Dudley began her professional career as a session keyboardist. A protégée of producer Trevor Horn, she went on to arrange records including ABC's The Lexicon of Love and Malcolm McLaren's classic "Buffalo Girls" (which she also co-wrote) before forming the Art of Noise in 1983 with Horn, JJ Jeczalik, Gary Langan, and Paul Morley. After issuing the 1983 EP Into Battle with the Art of Noise on Horn's ZTT label, they returned with the debut album Who's Afraid of the Art of Noise? in 1984 and had a U.K. Top Ten hit with the MTV-supported "Close (To the Edit)." Their next album, 1986's In Visible Silence, spawned their Grammy-winning hit cover of Henry Mancini's "Peter Gunn" theme as well as "Paranoimia" featuring actor Matt Frewer as TV's Max Headroom. The next year's In No Sense? Nonsense! was followed by the Tom Jones collaboration "Kiss," a cover of the Prince song. It charted worldwide, reaching the Top Ten in the U.K. as well as the Top 40 of the Billboard Hot 100. The Art of Noise released their fourth album, Below the Waste, in 1989 before temporarily disbanding. The group's groundbreaking experiments in sampling and mixing proved to be enormously influential on the emerging techno movement, and during the '90s the band's own material was itself sampled repeatedly.

Concurrently, Dudley remained a sought-after arranger, crafting hits including Frankie Goes to Hollywood's "Two Tribes," Paul McCartney's "No More Lonely Nights," and Electronic's "Getting Away with It." In 1987, she began composing film scores with work on the comedies Hiding Out and Disorderlies. Her soundtrack to the Phil Collins vehicle Buster won a Brit Award the following year. After Art of Noise officially went on hiatus, Dudley collaborated with former Killing Joke frontman Jaz Coleman on the album Songs from the Victorious City, and a year later scored director Neil Jordan's acclaimed The Crying Game. The classical-minded solo album Ancient Modern followed in early 1995, and in 1996 she conducted the hit production Michael Flatley's Lord of the Dance. Dudley's score to the 1997 hit British comedy The Full Monty earned her an Oscar, and she joined Horn, Morley, and guitarist Lol Crème in a reunited Art of Noise the following year. They issued the concept album The Seduction of Claude Debussy on ZTT in 1999.

From 2000 onward, Dudley devoted most of her time to composing scores, but she also found time to release music of her own. 2001's A Different Light found her revisiting her work from the past, from the Art of Noise to her film scores. Following music for movies such as Bright Young Things (2003), Tristan Isolde (2006), and The Walker (2007), she picked up the TV series Trial & Retribution (2008-2009) and Breathless (2013). Dudley received a BAFTA nomination for her work on TV's Poldark (2015-2019) in 2017. That year, Art of Noise reunited again, this time for a Pioneers of British Electronic Music concert at the Liverpool Sound City festival, and Dudley reinterpreted their hits for the piano on Plays the Art of Noise. Coinciding with Poldark's fifth and final season, Sony Classical issued Poldark: The Ultimate Collection in 2019. ~ Jason Ankeny & Marcy Donelson, Rovi 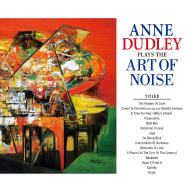 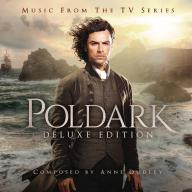 Poldark: Music from the TV Series
2016 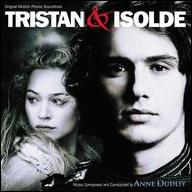 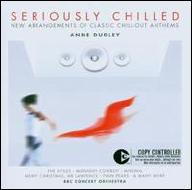 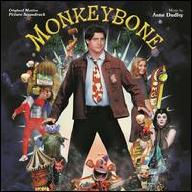 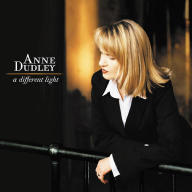 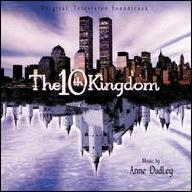 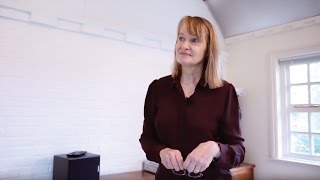 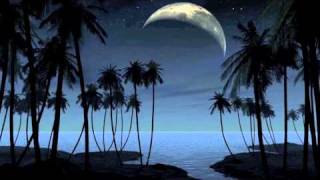 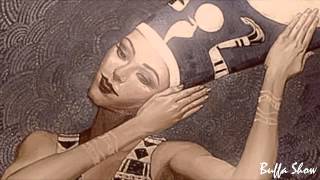 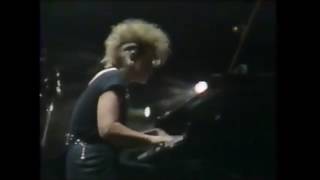 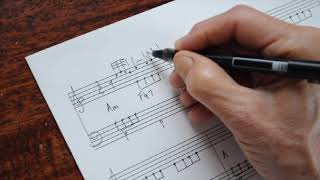 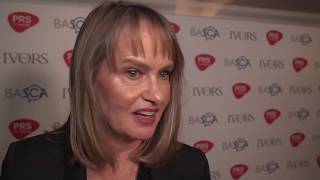 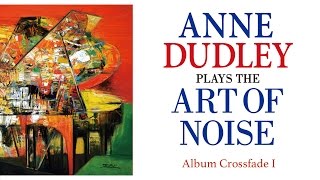