Close
Bob Crewe
from Newark, NJ
November 12, 1930 - September 11, 2014 (age 83)
Biography
An L.A. studio giant, Bob Crewe is primarily remembered as the producer/songwriter behind a bevy of soft pop songs in the '60s and '70s for such artists as the Four Seasons, the Osmonds, and others. Along with partners Bob Gaudio and, later, Kenny Nolan, Crewe co-penned/and or produced such hits as Labelle's "Lady Marmalade," the Walker Brothers' "The Sun Ain't Gonna Shine (Anymore)," and the Four Seasons' "Big Girls Don't Cry" and "Walk Like a Man," among many more. (In fact, Crewe was so closely associated with the Four Seasons, he was often referred to by members as "the Fifth Season.") Similar to their own vocalist Frankie Valli, Crewe was blessed with a wide tenor vocal range and a charismatic style that found him appearing on records himself throughout his career. Ironically, though, his most prominent hit was an instrumental, 1966's "Music to Watch Girls By."

Crewe entered the music business as both a singer, making numerous obscure recordings from the '50s onward, and a songwriter. He rose to prominence with work for Philadelphia-area labels, writing and producing the Rays' classic doo wop hit "Silhouettes" with partner Frank Slay. The Crewe-Slay team became part of the Swan label, where Crewe was involved in writing and production for early hits by Freddy Cannon ("Tallahassee Lassie" being the biggest) and Billy Lillie ("La Dee Dah"). The Crewe sound was early rock & roll diluted through a pop filter for a white teenage market, but Cannon's hits, especially, retained some raucousness. Hits like "Tallahassee Lassie" demonstrated Crewe's talents at getting tracks with stomping rhythms and handclaps, which he would build upon in a more artful fashion in his sides with the Four Seasons.

Crewe signed the Four Seasons in the early '60s, at first using them as backup vocalists for other artists. One of the decade's more enduring producer/artist partnerships took off when a single done by the group under their own name, "Sherry," made number one in 1962. Although this was written by Four Seasons member Bob Gaudio, the equally massive follow-up, "Big Girls Don't Cry," was penned by Gaudio and Crewe. The two would write many of the Seasons' big '60s hits -- including "Walk Like a Man," "Ronnie," "Rag Doll," "Save It for Me," and "Silence Is Golden" -- although they also wrote separately for the group. Crewe's productions for the Four Seasons (and some of his other artists) always boasted thick but cleanly recorded percussion, sometimes with an almost military-like stomp (as on "Walk Like a Man" and "Rag Doll"). Also crucial to the balance of the Four Seasons' arrangements were their sophisticated harmonies, in which both Frankie Valli's falsetto and the backup vocalists had a lot of presence. It's sometimes forgotten that Crewe's Four Seasons' discs also adeptly incorporated imaginative touches from other instruments, which made them stand out from the pack of other pop/rock records in the early to mid-'60s. For instance, there were the heavenly glissandos of "Candy Girl," the tremoloed guitars of "Silence Is Golden," the bells on "Dawn," the space age organs and galloping rhythms of "Save It for Me" (which perhaps owe something to Joe Meek's production of the Tornados' "Telstar"), and the sad harmonica on "Big Man in Town."

Income from the Four Seasons' sales and songwriting was probably enough to keep Crewe comfortable for much of the '60s, but he was constantly working with other artists as well, for whom he often assumed both production and songwriting hats. Diane Renay had a one-shot girl group-styled hit with "Navy Blue" and a lesser-known gem, "Watch Out Sally." Crewe worked extensively with another decent girl group-type singer, Tracey Dey, without getting a big hit; on "Watch Out Sally" and Dey's "I Won't Tell," you can really hear the Four Seasons' influence in the assertive drum-stomp-handclap patterns. Crewe produced some sides for Lesley Gore, but only after her best work, which had been overseen by Quincy Jones; Crewe and Gore had a substantial hit with "California Nights."

In the mid-'60s, Crewe formed his own New Voice and DynoVoice labels, which had hits by the Toys ("A Lover's Concerto"), Norma Tanega ("Walkin' My Cat Named Dog"), and Mitch Ryder the Detroit Wheels. With Ryder, Crewe successfully took on the harder-driving sound of mid-'60s rock and soul, as usual getting in on some of the songwriting credits, as on the hit "Sock It to Me -- Baby!" Crewe, though, is sometimes cited as a factor in separating Ryder from the Wheels for a solo career, during which Ryder was given some inappropriately poppy material and his career ran aground.

In early 1967, Crewe himself finally had a big hit, "Music to Watch Girls By," credited to the Bob Crewe Generation. A prototypical easy listening/pop crossover instrumental with a '60s party, go-go beat and Herb Alpert-like brass, it's still easily recognized today, and was ideal for use as background music for radio and television links. In the late '60s, he was behind another label, Crewe, whose biggest smash was Oliver's ballad "Jean" -- a considerable distance from the pop/rock with which he'd been most strongly identified in years past.

Although Crewe's best-known successes were in the '60s, one his most significant achievements, and one which many wouldn't suspect to be his work, was co-writing Labelle's monster soul hit "Lady Marmalade" in the mid-'70s. Also during this time, Crewe released two solo albums for Elektra with the disco-infused Bob Crewe Generation album Street Talk and the more earthy, singer/songwriter effort Motivation.

While Crewe spent less time in the studio from the '80s onward, he continued to make an impact on the pop world. In 1984, a collaboration with Gaudio and Jerry Corbetta resulted in Crewe co-penning a Billboard Top 100 hit for Robert Flack and Peabo Bryson with "You're Looking Like Love to Me." In 2001, Crewe was back at the top of charts again after Christina Aguilera, Lil' Kim, Mýa, and P!nk scored a number one hit with their version of "Lady Marmalade," off the Moulin Rouge soundtrack. In 2005, Crewe, along with members of the Four Seasons, was portrayed in the Tony Award-winning musical Jersey Boys; later adapted into the 2014 film directed by Clint Eastwood. Crewe died on September 11, 2014 after an extended illness. He was 83. ~ Richie Unterberger & Matt Collar, Rovi 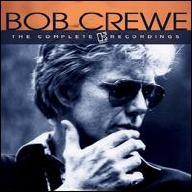 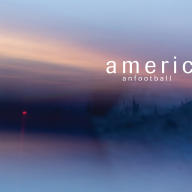 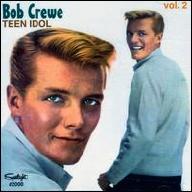 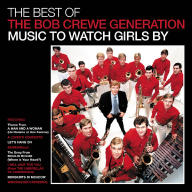 The Best Of The Bob Crewe Generation: Music To Watch Girls By
2006
Videos
Close 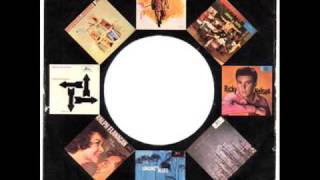 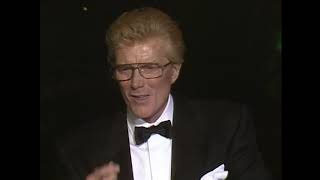 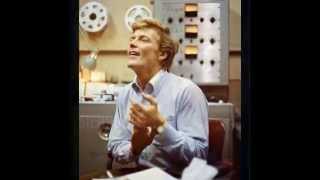 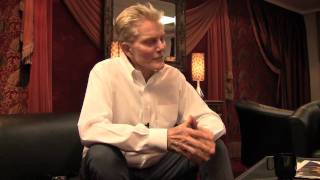 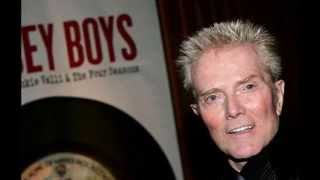 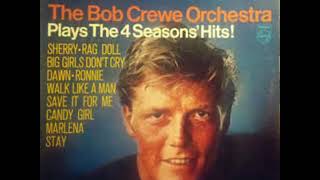