Close
Paula Frazer
Biography
There aren't many American singers possessed of a fine country twang who are actually from the Deep South, and who would specifically name Australian Nick Cave as the main influence on their work. But such is the case for the talented Paula Frazer, who also brings the same wide range of influences, from punk and blues to cabaret and gospel, to her own striking musical visions.

Born and raised in Sautee Nacoochee, Georgia, a tiny community located in the foothills of the Smoky Mountains, her musical influences readily came from both parents. She sang in the church choir where her father was a Presbyterian minister, while her mother taught her piano and introduced her to music from George Gershwin and Billie Holiday to the contemporary music of the '60s and '70s. At the age of 14, the Frazers moved to Arkansas, where she began performing with local jazz groups and wrote and recorded demos of her own folk-inspired songs.

Frazer moved to San Francisco in 1981 to seek her fortune. and during the early '80s, she performed with bands including Frightwig and Trial, where she met frequent collaborators Desmond Shea and John Borruso. She also played with Cloiter, who released an EP on NufSed; the label's owner, Brandon Kearney, was an early member of Tarnation, which Frazer formed with former S.F. Seals members Lincoln Allen and Michelle Cernuto, along with steel guitarist Matt Sullivan. NufSed issued the band's 1993 debut album I'll Give You Something to Cry About in a limited edition of 1,000 copies. The album made its way to the Red House Painters' Mark Kozelek, who introduced Frazer to 4AD. The label released Tarnation's second album, Gentle Creatures, which featured production work by His Name Is Alive's Warren Defever, in 1995. Earlier that year, however, the other three members departed to pursue their own work, leaving Frazer to assemble a touring lineup that, after a further change on bass, became the unit that recorded the band's 1997 album, Mirador. After various touring appearances, including dates in Europe with her hero Nick Cave (& the Bad Seeds), Frazer found herself once again without a band.

Having already made a name for herself on other projects, most notably a striking collaboration with the Anglo-Indian act Cornershop on their When I Was Born for the 7th Time album, Frazer dropped the Tarnation name in favor of her own in 1998. She again assembled a backing group drawn on Bay Area musicians, with her inspired choices being vocalist/keyboardist Patrick Main, Sister Double Happiness veteran Jeff Palmer on bass, and Oranger member Jim Lindsay handling the drums. The result, with the further assistance of drummer Matt Torrey and a variety of guests, was Indoor Universe, appearing in 2001 -- technically her solo debut, but more accurately the next in a series of excellent releases. 2003's retrospective A Place Where I Know gathered four-track versions of songs from both her Tarnation and solo albums; two years later she returned with a new album, Leave the Sad Things Behind. Frazer revived the Tarnation name for 2007's Now It's Time, much of which was recorded at her home on an eight-track tape machine. After several years of touring -- including a set of European dates with Nick Cave the Bad Seeds -- Frazer changed gears in 2010 by forming the psych-rock trio Skystone with guitarist Brock Galland and drummer Royce Seader. Later in the decade, Frazer returned to Tarnation, issuing the 2014 EP In Some Time on MRG. For 2017's full-length What Is and Was, Frazer's band included singer/songwriter Jacob Aranda, pedal steel guitarist David Cuetter, and longtime collaborators Main and Justin Frahm on keyboards. ~ Ned Raggett, Rovi 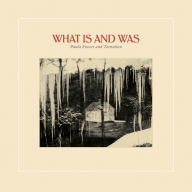 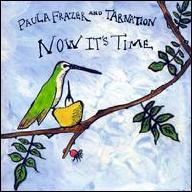 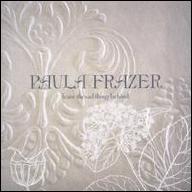 Leave the Sad Things Behind
2005 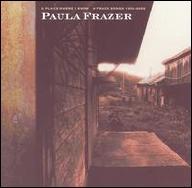 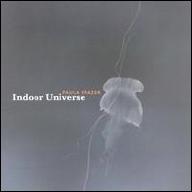 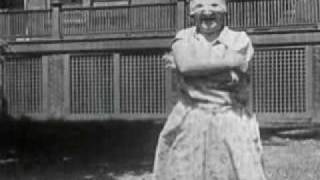 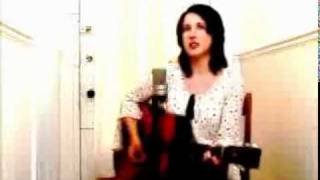 Paula Frazer - Always On My Mind 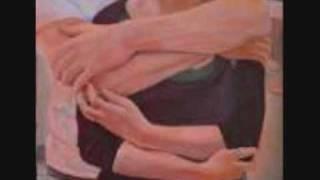 paula frazer - that you know 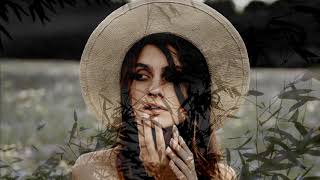 Paula Frazer - Stay as you are 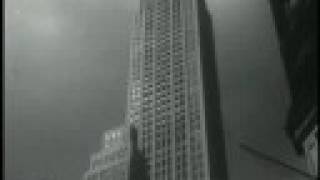 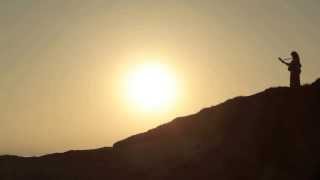 PAULA FRAZER and TARNATION "To The Ocean" 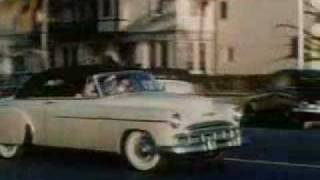