Close
Harold Battiste, Jr.
from New Orleans, LA
October 28, 1931 - June 19, 2015 (age 83)
Biography
You'd never know it by his humble, down-to-earth manner, but saxophonist/composer/arranger/impresario and jazz educator Harold Battiste, Jr. did more good for more musicians on the New Orleans scene after the 1950s, than just about anyone else. He had a significant role in launching and establishing the careers of people who are now household names, including Sonny Cher, Sam Cooke, and Dr. John. When visiting New Orleans during JazzFest in the spring, you could often find Battiste hanging out in night clubs checking out other musicians, whether lending support to an artist by being there, or with the hope of hearing something new, or just to practice "hangout-ology" and learn from others. This scholarly, quiet man was always more concerned with getting New Orleans music heard by ever-growing audiences, and to a great extent, he succeeded beautifully in that endeavor.

Battiste earned a degree in music education from Dillard University in 1953. By 1957, he enjoyed his first success as an arranger with Sam Cooke's hit "You Send Me." In 1961, working with other musicians in New Orleans, he established the first African-American musician-owned record company, All for One, aka AFO Records. He had a hit with local singer Barbara George a few months later when her "I Know (You Don't Love Me No More)" became a million-selling single. As a producer or arranger, he also enjoyed hits with Joe Jones' "You Talk Too Much," Lee Dorsey's "Ya Ya," Art Neville's "Cha Dooky Do," and Sonny Cher's "I Got You Babe." Using leftover studio time from Sonny Cher, a young Mac Rebennack, later known as Dr. John, was able to record his first album Gris Gris for Atlantic Records in 1968.

In 1963, elder statesman, pianist, and jazz instructor Ellis Marsalis recorded his debut album, Monkey Puzzle, for Battiste's AFO Records. Battiste had founded AFO as a collective for musicians who wanted fair compensation for, and control over, their work, yet the idea of an African-American man starting his own record label at the time was quite revolutionary.

Battiste spent the better part of 25 years in Los Angeles, where he worked closely with Sonny Cher, Dr. John (on his first four albums), Sam Cooke (including what would become one of Cooke's last but most-loved hits "[I Know] A Change Is Gonna Come"), Marsalis, Alvin Battiste, saxophonists Alvin Red Tyler and Nat Perrilliat, and drummers Ed Blackwell and James Black.

Battiste and others later established the AFO Foundation, a nonprofit educational organization and service dedicated to recognizing, documenting, and perpetuating the musical heritage of the Crescent City and its musicians. In 1998, the city of New Orleans made his birthday, October 28, "Harold Battiste Day."

He served on the Louisiana State Music Commission, as past president of the Louisiana Jazz Federation, on the executive board of the Black Music Hall of Fame, as part of the Congo Square Cultural Collective, and as a founding member of the New Orleans Jazz and Heritage Foundation School of Music. Thankfully for fans of Crescent City music, Battiste finally published his memoirs, Unfinished Blues: Memories of a New Orleans Music Man (Octavia Press) in 2010. In it, he revealed how his musical tastes were formed and how he learned to trust his gut instincts in later years as a producer. Unfinished Blues is highly recommended for even casual fans of New Orleans funk, rock, blues, or jazz. Harold Battiste, Jr. died at his home in New Orleans in June 2015; he was 83 years old. ~ Richard Skelly, Rovi 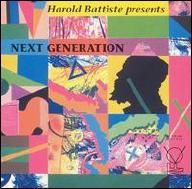 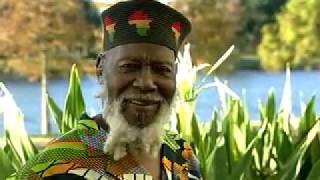 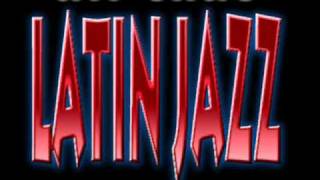 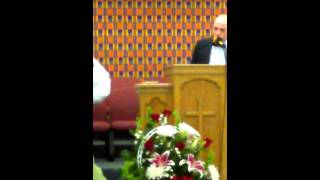 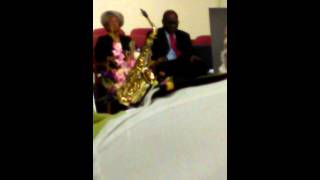 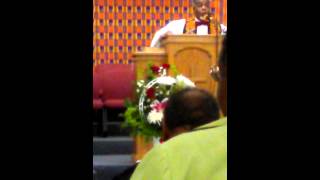 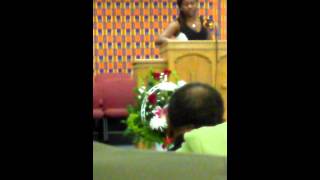 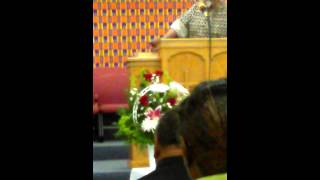