Close
Harvey Scales
from Osceola, AR
September 27, 1941 - February 11, 2019 (age 77)
Biography
Songwriter/singer/producer Harvey Scales is best known as the co-writer of Johnnie Taylor's mega-hit Disco Lady, and he also co-wrote the R&B hit Love Is Better in the A.M., Pt. 1. In 1961, the Arkansas native formed the Milwaukee-based R&B band Harvey Scales and the Seven Sounds. Influenced by James Brown, the group concentrated on funk. Recording for Lenny LeCour's Magic Touch Records, the band had a hit with Get Down b/w Love-Itis. (The latter track was later covered by rockers the J. Geils Band.)

In 1969, the group signed with Chicago-based Chess Records and released the LeCour-produced The Yolk, I'll Run to Your Side, and Leave It for the Trashman on the label's Cadet imprint. Working with Davis, who was having hits with then-Stax artist Johnnie Taylor, Scales cut sides for the Memphis-based label including What's Good for You (Don't Have to Be Good to You) b/w I Wanna Do It. When Stax became inactive, Taylor signed with Columbia, retaining Davis' services. Recording at Davis' favorite studio (United Sound Studios in Detroit), the producer used the Impressions' Gypsy Woman and an African dancer he had seen on a vacation to Spain as a template for a partially finished song (Disco Baby) that Scales had brought to him. Davis took it to Collins and Worrell, who honed and tightened up the groove, while veteran arranger David Van DePitte did the horn arrangements.

Based on the success of Disco Lady, Scales was able to secure a recording deal with Casablanca. His 1978 label debut Confidential Affair was a collection of disco-laced soul, later a favorite years among dance music and Northern soul devotees. His next Casablanca album was 1979's Hot Foot: A Funque Dizco Opera, which included the singles I Get Off on You and the 12" single Baby Let's Rock. Scales also co-wrote (with Bunny Sigler) You're Gonna Get Yours on Instant Funk's V LP and the pro-basketball tribute Slam Dunk the Funk on the band's Looks So Fine album. Somebody Else's Somebody is the title of Scales' 1997 album on Four Sight. ~ Ed Hogan, Rovi 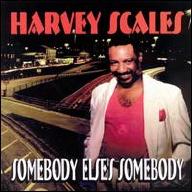 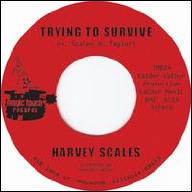 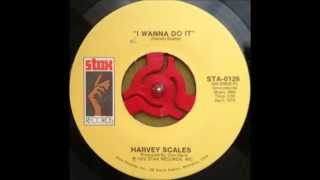 Harvey Scales I wanna do it 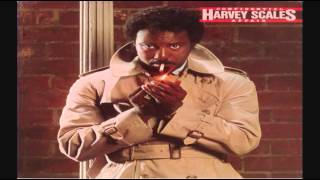 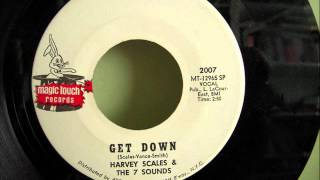 HARVEY SCALES & THE 7 SOUNDS - GET DOWN 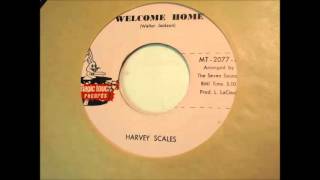 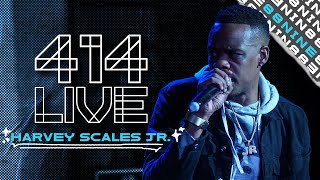 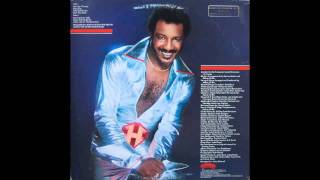 Harvey Scales - I Get Off On You 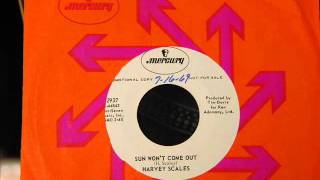