Close
Freddie Gibbs
from Gary, IN
June 14, 1982 (age 39)
Biography
Praised for his technical proficiency as well as his provocative lyrics, rapper Freddie Gibbs has won over fans of gangsta rap as well as underground hip-hop. He's equally at home rhyming over booming breakbeats or trap beats, and has collaborated with a diverse array of rappers and producers including Young Thug, Jeezy, DJ Drama, and Statik Selektah. He made a name for himself with a series of self-released mixtapes throughout the 2000s and early 2010s. Following his first properly distributed release, the Str8 Killa EP (2010), he began releasing proper studio albums, including the well-received Madlib collaboration Piñata (2014), Shadow of a Doubt (2015), and You Only Live 2wice (2017). After he issued the commercial mixtape Freddie (2018), he reunited with Madlib for Bandana (2019), and with the Alchemist cooked up Alfredo (2020). The latter became his first LP to crack the Top 20 of the Billboard 200 and subsequently earned a Grammy Award nomination.

In 2004, rapper Gibbs set out to be the Midwest's unofficial street poet, releasing a series of mixtapes that were as complex as they were gritty. Influenced by the likes of 2Pac, Biggie, UGK, and Bone Thugs-N-Harmony, Gibbs filled his lyrics with honest and compelling stories of his hometown's demise, a steady decline which he helped contribute to as a drug dealer. He dealt out of a Gary, Indiana recording studio, absorbing a steady stream of uninspired rhymes while pushing product. Figuring he could do better, Gibbs began writing his own lyrics and cut some demos that would eventually land in the hands of Interscope. When the label signed Gibbs in 2006, he moved to Los Angeles and recorded a debut album, but a year later the management of Interscope changed hands and the rapper was dropped. He returned to Gary, and then moved to Atlanta until producer Josh the Goon convinced Gibbs to give L.A. another try.

In early 2009 he released the Miseducation of Freddie Gibbs mixtape/compilation to critical and message board acclaim. The Midwestgangstaboxframecadillacmuzik mixtape soon followed, as did a feature in The New Yorker that found writer Sasha Frere-Jones declaring Gibbs "the one rapper I would put money on right now." Late in the year he released the 81-song mixtape The Labels Tryin' to Kill Me. As the mixtape's title inferred, Gibbs had, like Jay Electronica, become a 21st century Internet-age hip-hop star, able to draw press and earn a loyal following via downloads and mixtapes instead of the usual industry channels. He finished 2009 proudly unsigned but in 2010 he made a rare aboveground appearance with the Str8 Killa EP, released on the Decon label.

After signing to Jeezy's Corporate Thugz imprint in 2011, Gibbs released an EP titled Lord Giveth, Lord Taketh Away (with Statik Selektah), followed by mixtape Cold Day in Hell. Baby Face Killa followed in 2012, but by the end of the year, Gibbs announced that he was no longer signed to Corporate Thugz. His proper debut album, ESGN, appeared on his label of the same name in 2013. The following year, Gibbs released two collaborative efforts: Piñata with Madlib, an album on the underground producer's Madlib Invazion label, and The Tonite Show with DJ Fresh, an entry in the West Coast producer's collaborative series. Gucci Mane, E-40, and Tory Lanez landed on 2015's Shadow of a Doubt.

In early 2017 Gibbs released "Crushed Glass," the first single from his third full-length LP, You Only Live 2wice, which dropped later that March. Freddie, a commercial mixtape with cover art paying homage to Teddy Pendergrass' album Teddy, appeared in 2018. Gibbs and Madlib then returned as a duo with Bandana. Issued via major-label RCA, the June 2019 release entered the Billboard 200 at number 21. The following May, Gibbs and the Alchemist teamed up for Alfredo, a number 15 hit with assists from Benny the Butcher and Conway the Machine, as well as Rick Ross and Tyler, The Creator. Later in 2020, he landed a streaming hit with the Big Sean- and Hit-Boy-assisted "4-Thangs," then kicked off 2021 with "Gang Signs" featuring ScHoolboy Q followed by "Big Boss Rabbit." Near the end of the year, Alfredo received a Grammy Award nomination for Best Rap Album. ~ David Jeffries & Andy Kellman, Rovi 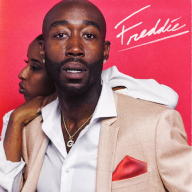 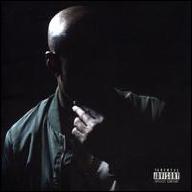 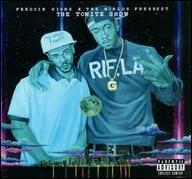 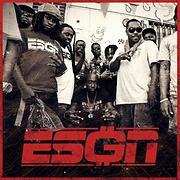 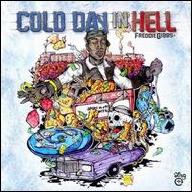 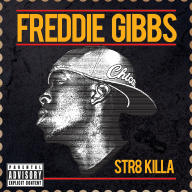 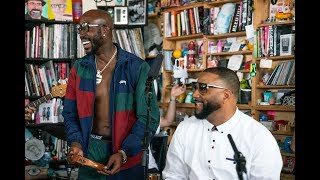 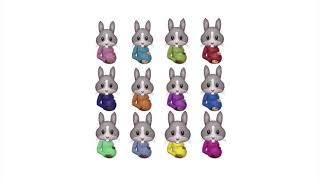 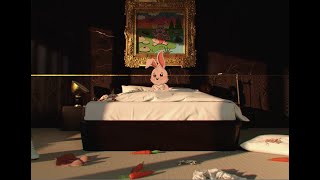 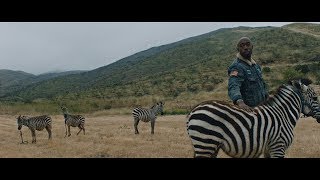 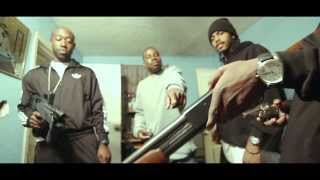 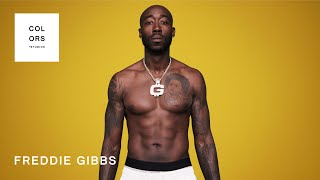 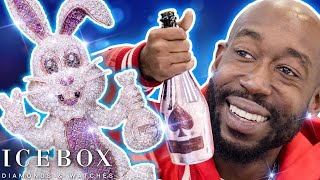