Close
Silverchair
from Newcastle, Australia
formed January 1, 1992 (age 29)
Biography
Silverchair quickly rose to international stardom in 1995 by mining a mix of Nirvana and Pearl Jam on their debut album, Frogstomp. Buoyed by the angst-ridden single Tomorrow, Frogstomp topped the Australian charts and cracked the Top Ten in America, making Silverchair the first Australian act since INXS to enjoy such success in the States. The three bandmates gained just as much recognition for their age; at the time Frogstomp was recorded, they were all 15 years old. Although grunge's popularity decreased as the '90s progressed, Silverchair continued to enjoy a wide audience, with both Freak Show and Neon Ballroom reaching platinum status at home and gold status abroad. By the time the group shed its post-grunge beginnings in favor of an expansive, imaginative sound (including string sections and progressive rock tendencies) in the 2000s, Silverchair had become one of Australia's most successful bands ever.

Originally called the Innocent Criminals, Silverchair were formed in 1992 in Newcastle, Australia, by three schoolmates: guitarist/vocalist Daniel Johns, bassist Chris Joannou, and drummer Ben Gillies. Two years later, their demo tape was chosen as the winner out of 800 entries in an Australian talent contest conducted by Nomad, an Australian music television show, and a local radio station, 2JJJ-FM. Included in the prize was a day in the radio station's recording studio, as well as a video for their winning song, Tomorrow. 2JJJ-FM and Nomad began playing the video before the Innocent Criminals had signed a record contract, which helped the band earn a following of fans. It also began a bidding war among Australian record labels. By the end of the year they had a deal with Murmur, a subsidiary of Sony.

Before the release of their debut single, Tomorrow, in September 1994, the group changed its name to Silverchair; the name was derived from Nirvana's Sliver (which was accidentally misspelled as "Silver") and You Am I's Berlin Chair. Tomorrow became a major hit in Australia, reaching number one; it would eventually become the country's fourth-biggest-selling single ever, as well as the most played song of 1995 on U.S. modern rock radio. In January 1995, Silverchair released a second single, Pure Massacre, which also hit number one. That same month, the band recorded its debut album, Frogstomp, in just over a week. Upon its release, Frogstomp became the first album to enter the Australian charts at number one, and it went platinum within a week; it would soon go multi-platinum and spend six weeks in a row at number one.

Silverchair's success in the United States was nearly as quick. Released in America in summer 1995, Frogstomp began climbing the U.S. charts quickly, thanks to heavy MTV exposure and modern rock airplay for Tomorrow. Soon, the album went platinum in America as well, and by the end of 1995, Pure Massacre had become a radio/MTV hit in the U.S.

Silverchair toured throughout the first half of 1996, recording their second album in the second half. The band returned in early 1997 with Freak Show, a record that received better reviews than its predecessor yet failed to match its sales. The guys graduated from high school that same year, toured the world a few times, and looked ahead to their next album. Neon Ballroom followed two years later, and though songs like Ana's Song (Open Fire) (a track about Johns' struggle with an eating disorder) and Anthem for the Year 2000 did moderately well on the charts, they also failed to do much for Silverchair's American sales. They toured extensively over 1999 in the U.S. and Europe before taking a year or so off to regroup. Their next album, 2002's Diorama, was a shockingly creative and impressive step forward that showed the band shedding its grunge past and adding horns, strings, and mature lyrics to its arsenal. It sold quickly in Australia and Silverchair picked up multiple ARIA Awards that year, including Best Rock Album and Best Group.

A year later, the band went on an indefinite hiatus, and Johns collaborated with Paul Mac as the Dissociatives, releasing a gold-selling album with him in 2004. Silverchair regrouped early the next year to put on a benefit concert for victims of the prior year's devastating tsunami. They soon began work on a new album, funding the recording themselves to remove the added label pressures from the past. The resulting Young Modern surfaced in early 2007 and debuted at the top of the Australian albums chart, making Silverchair the only Aussie band to enjoy five number one albums. Later that year, Silverchair set another national record when they swept the ARIA Awards, bringing their total to 19 and eclipsing John Farnham's previous record.

The band returned to writing and recording beginning in mid-2009, and announced an experimental direction for its sixth LP. By late 2010, however, the work stalled as members separated to focus on individual projects. Silverchair announced an indefinite hiatus in May 2011. ~ Stephen Thomas Erlewine & Andrew Leahey, Rovi 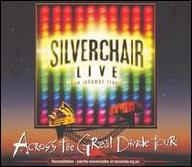 Live from Faraway Stables: Across the Great Divide Tour
2007 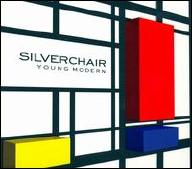 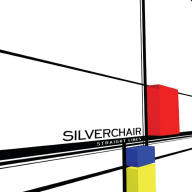 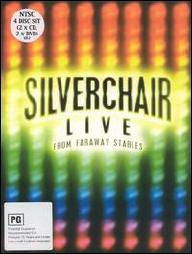 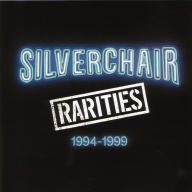 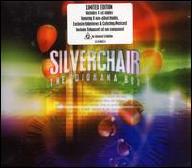 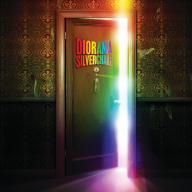 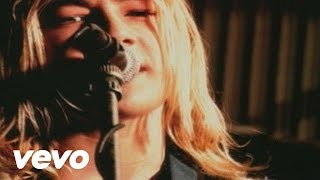 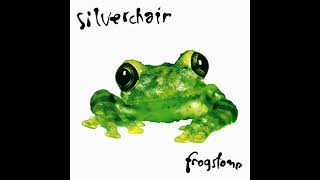 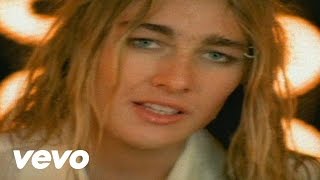 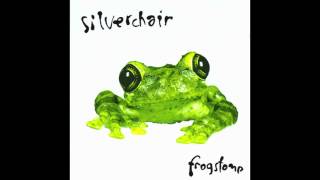 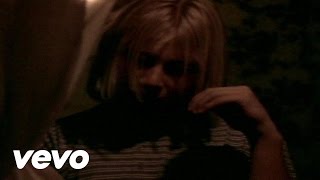 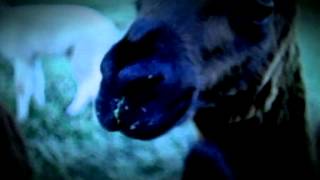 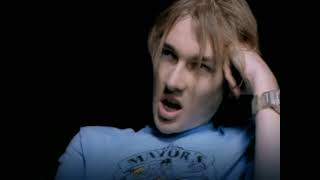