Close
Guy Carawan
from Los Angeles, CA
July 27, 1927 - May 2, 2015 (age 87)
Biography
Music was a tool of cultural change for Guy Carawan. Music director and song leader of the Highlander Research and Education Center in New Market, Tennessee, Carawan consistently wove his musical talents with his commitment to freedom and the advancement of the working class. During the civil rights movement of the 1960s, he and his wife, Candie, who came to the Highlander Center on an exchange program with Fisk University, participated in sit-ins and protests against racial discrimination.

In 1960, Carawan introduced a song that he had been taught by Pete Seeger in 1952, "We Shall Overcome," at the founding convention of the Student Non-Violent Coordinating Committee at Raleigh, North Carolina. Within a few weeks, the song became the unofficial anthem of the civil rights movement. Carawan, in collaboration with his wife, wrote and edited three books on the civil rights movement -- Freedom Is a Constant Struggle, We Shall Overcome! Songs of the Southern Freedom Movement, and Sing for Freedom: The Story of the Civil Rights Movement Through Its Songs.

Carawan's ethnomusicological explorations of the culture and music of the Sea Islands off the coast of South Carolina were documented by a book, Ain't You Got a Right to the Tree of Life?: The People of Johns Island, South Carolina -- Their Faces, Their Words and Their Songs, and an album of field recordings, Been in the Storm So Long: A Collection of Spirituals, Folk Tales and Children's Games from John's Island, South Carolina. Their experiences and the songs they collected in the coal-mining counties of the Appalachian region were chronicled in the book Voices from the Mountains.

Carawan, who first visited the Highland Center in 1953, was initially motivated by his interests in his genealogical roots. Although he was born in Los Angeles, his father hailed from rural North Carolina, while his mother was raised in the city of Charleston. In 1959, he asked the center's founder and director, Miles Horton, if he could use the center as a base for his research on Southern folk culture and music. When he was told he could stay only if he worked at the center, he agreed to become the center's music director and began using his large repertoire of topical songs to draw people out at workshops.

In addition to his own recordings and folkloric collections, Carawan recorded with his son, Evan, a hammer dulcimer player. They recorded a duo album, Hammer Dulcimer Music, in 1988 and, joined by Candie, a Carawan family album, Home Brew, in 1991. Late in life Guy Carawan suffered from dementia, and died at his home in New Market on May 2, 2015; he was 87 years old. ~ Craig Harris, Rovi 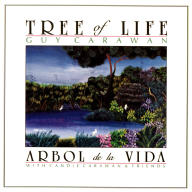 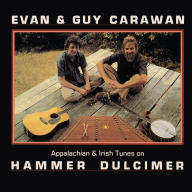 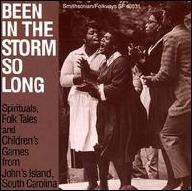 Been in the Storm So Long
1967
Videos
Close 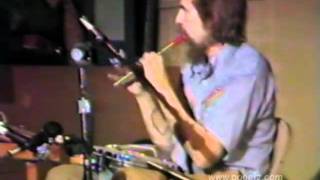 Guy Carawan at the Legion Hall 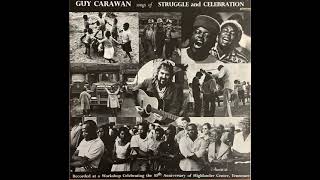 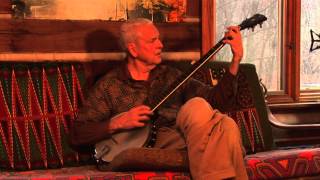 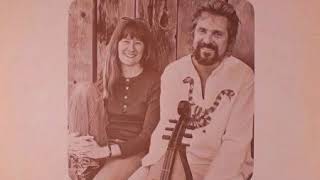 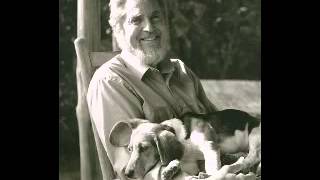 We Shall Overcome singer Guy Carawan dies at 87 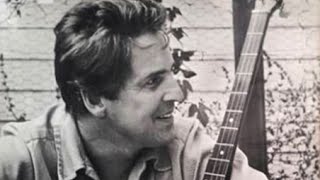 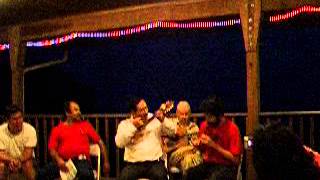