Close
Carroll Dickerson
from United States
January 1, 1895 - October 1, 1957 (age 62)
Biography
The violinist and bandleader Carroll Dickerson was largely associated with the city of Chicago for his whole career. He was also part of the musical world of Louis Armstrong, appearing on a stack of albums large enough to obscure both Dickerson's violin case and Armstrong's trumpet satchel, were they to leave them lying in the same place. Keepers of the status quo should be aware, however, that when the relationship began between the two musicians it was Armstrong that was the sideman and Dickerson who was the leader. Dickerson, in fact, seemed to always want to be the leader.

His career begins with him in charge, fronting perhaps the first of Dickerson's bands at a Chicago bar called the Entertainer's Cafe, circa 1921. He continued forming bands through the '20s, taking one of them on a 48-week tour. He hired Armstrong in 1926 for a typically extended stretch at the Sunset Cafe

--where the music began long after sunset but was sometimes still going at sunrise.

The relationship continued with Armstrong, with some substitutions in lettering on the marquee. By 1929 the band had gone on the road, and once in New York began appearing under the trumpeter's name. A 1930 job at Connie's Inn in New York City was this group's last stand under anybody's name. Dickerson's New York period concludes with some work with the Mills Blue Rhythm Band and the great King Oliver. He then returned to Chicago where he led his own bands during the subsequent two decades. His group was well known at joints such as Swingland and Rhumboogie. ~ Eugene Chadbourne, Rovi 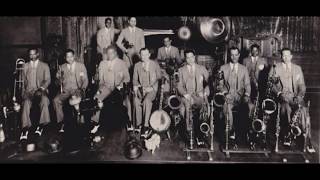 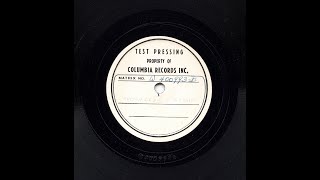 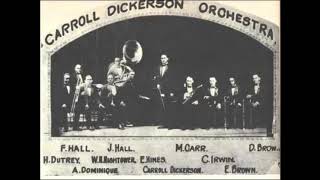 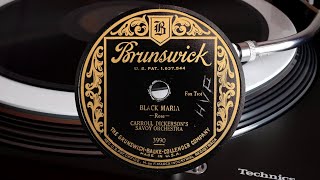 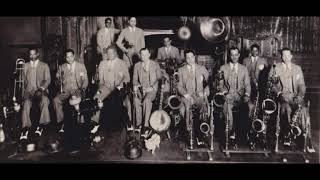 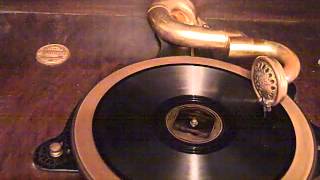 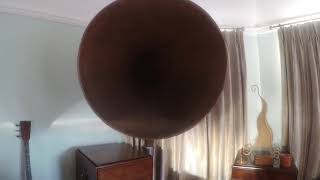