Close
Gary Lewis
from Los Angeles, CA
July 31, 1946 (age 75)
Biography
During the mid-'60s, Gary Lewis was a rock & roll star who, with his band the Playboys, made some exceptionally good (and good-selling) records out of Los Angeles, in the midst of the British Invasion.

The son of actor/comedian/director/producer Jerry Lewis, Gary Lewis was born in 1946. By the time he reached his teens, he had begun playing drums and leading a combo that included Dave Walker on rhythm guitar, Dave Costell on lead, Al Ramsey on bass, and John West on the cordovox (a kind of electric accordion). The younger Lewis and his band got a gig during the summer of 1964 playing at Disneyland, and that engagement, coupled with some urging by the elder Lewis, helped get the band a hearing from Snuff Garrett, a top producer based at Liberty Records. Garrett saw some possibilities for the group and encouraged them to work in the studio at developing a sound. Gary Lewis even got some pointers in his approach to his instrument by no less a figure than Buddy Rich. It finally happened for them late in 1964 with a song called "This Diamond Ring," co-authored (with the Drifters in mind) by a young Al Kooper. The resulting record was a career-making smash, on which Lewis sang (with lots of doubling of his voice) and he and the Playboys played on some of the basic tracks, but which mostly featured Hal Blaine on timpani and arranger Leon Russell dubbing much of what was left.

That song hit number one on the charts in early 1965, right in the middle of the British Invasion, and introduced Lewis to the public. It also gave him a singing persona that was especially appealing to preteens and younger teenagers, as a kind of likable nerd, not too far from the pose adopted by Peter Noone of Herman's Hermits on songs like "Mrs. Brown, You've Got a Lovely Daughter." In a sense, Lewis was a successor to such teen pop idols as Fabian and Frankie Avalon, with a touch of Beaver Cleaver-ish or Wally Cleaver-ish nerdiness that fit the early to mid-'60s. Lewis found an audience that also included parents and other post-teen listeners, who appreciated the smoothness and attractiveness of Garrett's and Russell's work as producer and arranger, respectively. Some of the music was a little sappy, but a lot of it was beautiful AM pop.

The original Playboys, later augmented by Jim Keltner on drums, held together for the first seven singles, and Lewis' career remained on track throughout 1966 with an enviable string of hits, including the beautiful "She's Just My Style," the point when he gave up playing drums to front the group as a full-time singer. Garrett and Russell kept the records coming and the airplay coming back, and the group even wangled a movie appearance in A Swingin' Summer. Lewis might have sustained his career well into the decade, had the draft not intervened. Called into the armed forces in December of 1966, he was forced to record when on leave, and an attempt at extending his career with recordings completed before going overseas failed.

His efforts at updating his sound with the album I'm on the Right Road Now, following his discharge late in 1968, were similarly ignored. In the two years he'd been away, a more formulaic bubblegum pop/rock had emerged from outfits such as the Ohio Express, which more than filled the needs of a new wave of preteens and young teen listeners. Rather ironically, Russell would emerge from the background during this same period to achieve star status doing a very different brand of rock & roll music, as would several of the musicians who played on Lewis' sessions (for years it's been assumed with some justification that Carl Radle, later of Delaney Bonnie Friends and Derek and the Dominos, who worked with Russell, played bass on any number of Playboys sessions, and Jim Keltner did become a star session player in the 1970s). In the meantime, Lewis became a beloved denizen of the oldies circuit, fronting different groups called the Playboys. ~ Bruce Eder, Rovi 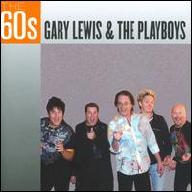 Gary Lewis & the Playboys at Their Very Best
2014 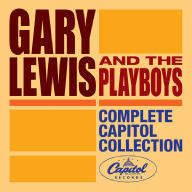 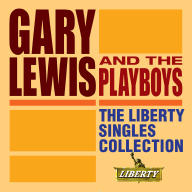 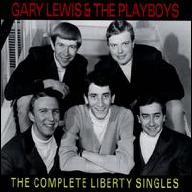 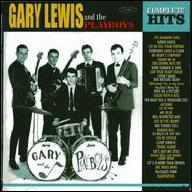 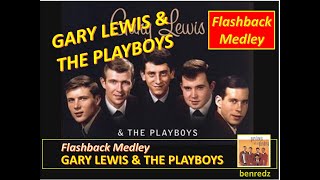 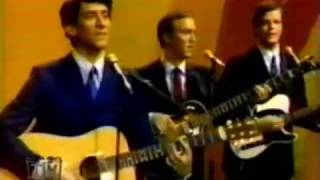 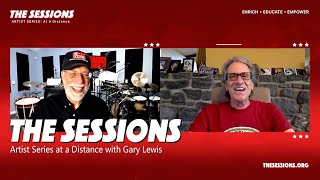 GARY LEWIS - Musician and Entertainer (Gary Lewis and the Playboys) 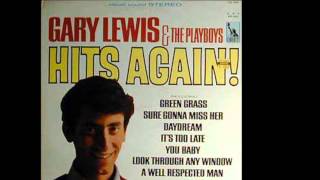 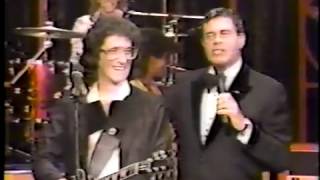