Close
Peggy King
from Greensburg, PA
February 16, 1930 (age 91)
Biography
Discovered by Mitch Miller after he heard her radio jingle for Hunt's Tomato Sauce, Peggy King recorded only a few LPs during the '50s (for Columbia and Candlelite), but was a popular face on television and remained a steadfast interpreter of standards for decades after. King was known best for her 1954 spots for #The George Gobel Show on television, which earned her the nickname "Pretty Perky Peggy King."

Born in 1930 in Greensburg, PA, King began singing at an early age. After her family moved to Ravenna, OH, she attended high school and business college, meanwhile singing at clubs around the Cleveland area. She made the move to radio and a hotel band as well, then joined the big-time when she began touring with the orchestras of Charlie Spivak, Ray Anthony, and Ralph Flanagan.

Sparked by the national popularity of Flanagan's band, King moved to Hollywood, where she took singing and dancing lessons. Her television debut came on Mel Tormé's show, but her big break came under inauspicious circumstances. Columbia A&R head Mitch Miller heard her singing a radio jingle for Hunt's Tomato Sauce while driving in his car, and she soon began recording for Columbia. Her breakout year was 1954, during which she was featured both on #The George Gobel Show and #Ted Mack's Amateur Hour. Her single Make Yourself Comfortable reached the #Hit Parade early in 1955, and she recorded a pair of solid LPs that year, Girl Meets Boy and Wish Upon a Star. The work earned her an Emmy nomination, and Down Beat magazine named her the Best New Singer of 1956. Though her studio recording schedule grew less busy, King made numerous appearances on television during the late '50s and early '60s. Later making her home in Philadelphia, King performed with the acclaimed Philadelphia Orchestra, and co-wrote (and performed) the NFL's The Men Who Played the Game. ~ John Bush, Rovi 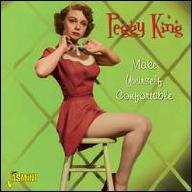 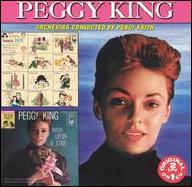 When Boy Meets Girl/Wish Upon a Star
2003 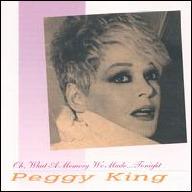 Oh What a Memory We Made Tonight
1997 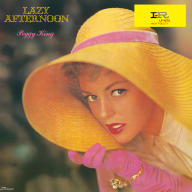 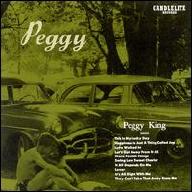 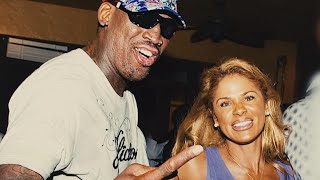 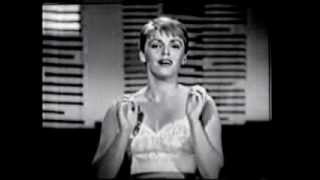 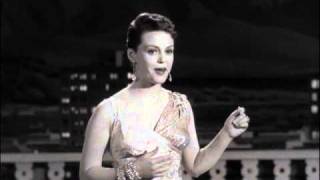 Peggy King - You Came A Long Way From St. Louis 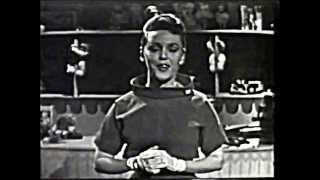 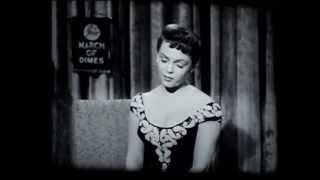 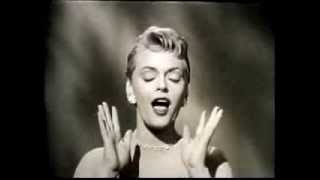 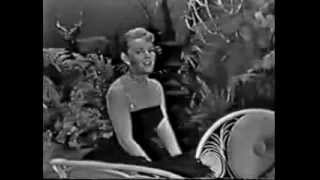