Close
Carlos Vives
from Santa Marta, Departamento del Magdalena, Colombia
August 7, 1961 (age 60)
Biography
Carlos Vives is a multiple Grammy- and Latin Grammy-winning singer, songwriter, and actor from Colombia. He is globally renowned for his command of traditional styles such as vallenato, porro, cumbia, and champeta, as well as pop, rock, and reggaeton. He has sold tens of millions of recordings and his videos regularly garner billions of views. He has been releasing singles and albums since 1986, starting with Por Fuera y por Dentro (recorded while he was still a successful actor in telenovelas and films). Later outings, such as 1992's Clásicos de la Provincia, sold more than 1.2 million copies in Colombia alone. 2002's Déjame Entrar won the Grammy for Best Traditional Tropical Latin Album, while 2015's Más + Corazón Profundo took home the award for Best Tropical Latin Album. Furthermore, Vives has won numerous Latin Grammys and been nominated more than 30 times; he has also won several Premios Nuestra Tierra industry prizes. He has duetted on videos with Sebastian Yatra ("Robarte un Beso") and Shakira ("La Bicicleta"), which have registered more than a billion views each and topped Latin Songs charts. In 2019, Vives was chosen by Billboard magazine as one of the Top Latin Artists of the 2010s (number 45 out of 100). The following year, he took home another Latin Grammy for Best Tropical Song for his song "Canción Para Rubén," with Ruben Blades, off 2020's Cumbiana.

Vives was born in 1961 in Santa Marta, Magdalena, Colombia. At age 12 his family moved to Bogota, where he first encountered rock & roll and took part in the local scene as a lead vocalist and guitarist in several garage bands. He attended and graduated from Jorge Tadeo Lozano University with a degree in marketing. While continuing to play music on the side, Vives got interested in acting and in 1982 won a role in the Colombian films Tiempo Sin Huella and a Spanish-language remake of David Copperfield (he played the adult lead). Later he extended his professional reputation enough to work on Puerto Rican television and more than a dozen films.

After forming a band called La Provincia, the singer and guitarist began performing a popular national style known as vallenato. He successfully toured his own country and South America. He released half-a-dozen albums including 1987's No Podrás Escapar de Mí, and 1993's Clásicos de la Provincia, a collection of vallenato standards that proved his commercial breakthrough. It was certified multi-platinum at home and platinum in the U.S. In 1994, "La Gota Fria" became his first smash single, climbing to the top spot on most Latin charts. 1995's La Tierra del Olvido marked the beginning of a transition: In addition to recording songs from both the classic and contemporary vallenato repertoires, as he had from the beginning, it marked the first of his recordings to contain his own songs.

In 1996, under the slogan of Unete a los Locales (Join the Local Ones), the talented musician created his own label, Gaira, to promote and give an incentive to local artists, though he continued to record for EMI. In 1998 he joined fellow top-tier Colombian stars Shakira and Charlie Zaa on-stage during a benefit for victims of an earthquake that destroyed Colombian coffee fields. Vives issued the smash El Amor de Mi Tierra in 1999; in 2000 it received a Grammy nomination for Best Latin Album.

Released in 2001, Déjame Entrar won the artist his first Grammy for Best Traditional Tropical Latin Album. He shifted direction for 2004's En Rock de Mi Pueblo, which added a healthy dose of rock & roll and rap to his vallenato grooves. This album received a Grammy nomination in 2005. Vives and EMI fell into a contract dispute after the recording was released and he didn't record again for five years. Clásicos de la Provincia II, issued in 2009, was a collection of early vallenato and traditional songs and only released in Colombia through a supermarket chain.

In 2012 he resurfaced as a coach for the Colombian version of The Voice. His contract difficulties behind him, he signed with Sony and the single "Volví a Nacer" was issued in the fall of 2012. It entered several international charts at number one. It was followed in January 2013 by the release of the album Corazón Profundo, which also reached the top spot. He followed it with a second hit single, "Como le Gusta a Tu Cuerpo" (featuring Michel Teló) and commenced touring.

While on the road, Vives continued to record. Más Corazón Profundo appeared in 2014. It featured new songs (including duets with Choc Quib Town and Marc Anthony) as well as extended mixes of singles and "Volví a Nacer." In the summer of 2015, he released an audio/video document entitled Más + Corazón Profundo Tour: En Vivo Desde la Bahiá de Santa Marta. In 2017, Vives returned with his 15th studio album, Vives, which included the single "La Bicicleta," featuring Shakira. The single peaked at number two on the Hot Latin Songs chart while the full-length took the same spot on the Top Latin Albums list, while its video garnered more than 1.2 billion views as did another video/single from the album, "Robarte Un Beso" with Sebastian Yatra. Singles from the album were issued throughout the following year; all charted at streaming.

In 2019, after a world tour, Vives released a number of duets. They included "Si Me Das Tu Amor" (feat. Wisin) and "Indira II" (feat. Gusi). After being chosen by Billboard magazine as one of its Top Latin Artists of the 2010s, Vives began the next decade with several charting singles including "No Estas Solo: Canciones Para Es Enfermos" (feat. Ruben Blades) and "No Te Vayas," the latter peaked at number four on the Hot 100 in May. Its remix with Manuel Turizo followed immediately, becoming an international club hit within two weeks of release. In 2020, he released Cumbiana, which found him further embracing Latin pop and reggaeton. Included on the album was the song "Canción Para Rubén," again featuring longtime friend Ruben Blades. The track won Best Tropical Song at the Latin Grammy Awards. In April 2021, Vives joined Ricky Martin for their song "Canción Bonita." ~ Drago Bonacich, Rovi 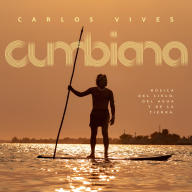 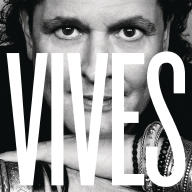 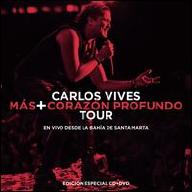 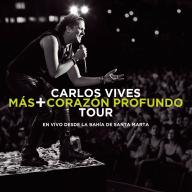 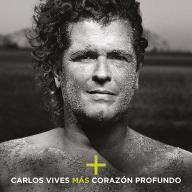 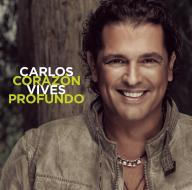 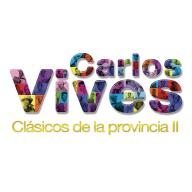 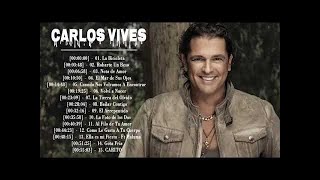 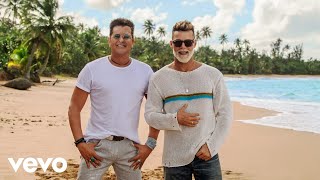 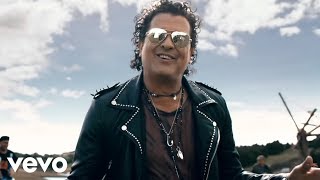 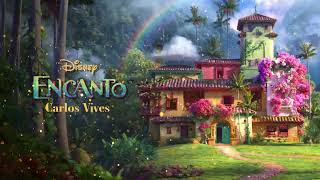 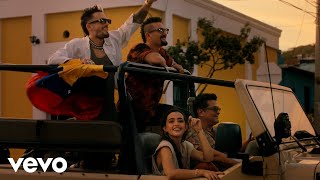 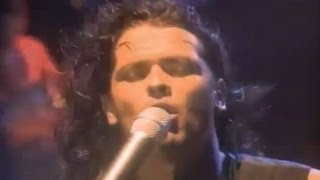 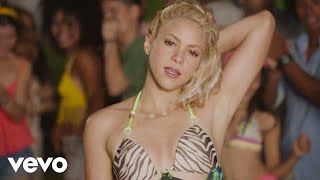