Close
Wizz Jones
from Croydon, Surrey, England
April 25, 1939 (age 82)
Biography
With its many leaves and branches, the English folk scene is traceable to a few gnarly yet enduring taproots. Along with the Watersons and Davy Graham, guitarist Wizz Jones is one of them. While virtually unknown in America in this sorry age, Jones was paramount in influencing virtually every acoustic guitarist and folk scenester who came after him in the U.K.

Jones began to play guitar seriously in the mid- to late '50s after being inspired by the literature of the Beat Generation, and American blues and folk recordings such as those of Son House, Blind Blake, Woody Guthrie, Cisco Houston, Robert Johnson, Lonnie Johnson, Tampa Red, Big Bill Broonzy, and others. Jones bore a strange figure in British coffeehouses with his uncharacteristically long hair and hobo-ish demeanor, including a guitar that was literally held together with leather straps. He knew his stuff, however, with his playing rooted deep in the Mississippi Delta and in early Chicago blues styles, and he established a reputation early among younger players who soaked up both his image and the licks he fired off from a rapid right-handed picking style that was clearly his own.

Jones was interviewed early on by the BBC, who were trying to figure out what the ruckus was on the new British folk music scene, and he came off as a bearded shaggy-haired smart ass. To the BBC's credit, they left his segment in and Jones became a folk hero to the second generation of Brit folk musicians, many of whom were about to make their own mark. Among those who saw the broadcast and claimed to have been directly influenced by it were John Martyn, Ralph McTell, Bert Jansch, John Renbourn, and Richard Thompson.

Embracing the Beat life, he and Clive Palmer took to busking in the streets of France for a while -- even encountering a young British bluesman in Paris named Rod Stewart. Back in England, Jones met banjo king Pete Stanley in 1962 and formed a bluegrass duo that released a now legendary -- and highly collectible -- Columbia recording called Music for Moonshiners in early 1963. The duo issued one more recording for the label called Sixteen Tons of Bluegrass before disbanding in 1966.

Beginning in 1968, Jones began recording a series of albums upon which his obscure, yet legendary, modern reputation was founded. Hanging with a bunch of locals and a loose-knit band he formed called Lazy Farmer, Jones issued nine albums between 1969 and 1977 for labels United Artists, Village Thing, and Plant Life, in addition to Columbia and a small host of German independent records. These discs include Wizz Jones, The Legendary Me, Right Now (with John Renbourn), Winter Songs, When I Leave Berlin (with Lazy Farmer and Bert Jansch), Lazy Farmer (as Lazy Farmer), Happiness Was Free, Magical Flight, Folk and Western Songs, and Solo Flight.

From the end of the '70s and through most of the '80s, Jones played the festival and small-club circuit in the British Isles and in Europe and almost ceased to record on his own, though he was a regular performer on other artists' recordings, including those by Ralph McTell, Derroll Adams, and Chas MacDevitt. Only two records appeared during the '80s, Roll on River with Werner Lämmerhirt and The Grapes of Life, in 1981 and 1987, respectively.

The '90s saw the beginning of Jones' resurgence as a solo performer, teacher, and recording artist. First there was the Live in Dublin recording for LPR Publications, and then the issue of The Village Thing Tapes, which were compiled from '70s material and showed there was a renewed interest in Jones' work. Perhaps due to the excellent BBC series Acoustic Routes, which presented the U.K.'s folk heritage, Jones' talents were in demand on the festival circuit, at home, and throughout Europe for much of the '90s. Other recordings of note from the '90s include Late Nights Long Days and a single of "Easy Rider." Jones' first U.S.-released recording, Dazzling Stranger, a newly recorded compilation of his earlier music on the Scenes Of label, arrived in 1995. In 1998, Jones was paid tribute via his inclusion in the Masters of British Guitar series -- he played no less than 15 songs for his segment.

Jones' Through the Fingers album on Far Flung features his highly regarded and much sought-after Milton Keynes performance from 1998. He also released Lucky the Man in 2001, another Scenes Of disc issued simultaneously on CD and limited-edition vinyl. Guests included Renbourn and Jacqui McShee from Pentangle, old busking mate Clive Palmer, Gerry Conway, Simeon Jones, Martin Wheatley, and others. Jones' career in the early part of the new century included touring and recording balanced with reissues of his entire catalog by various labels in the U.K. and U.S., all of them with bonus tracks, creating a new wealth of material for collectors. In 2012, Jones and John Renbourn headed out on tour, honing their takes on classic material that had been part of their repertoire since the early '60s. At the beginning of 2015 the pair started recording the songs that they had been playing live but, sadly, Renbourn passed away just a few days after the final studio sessions. The resulting album, Joint Control, appeared in September of the following year. In 2017, Jones joined with Pete Berryman and Simeon Jones for the collaborative project titled Come What May. ~ Thom Jurek, Rovi 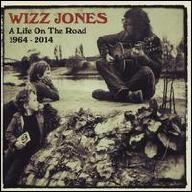 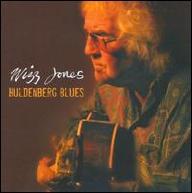 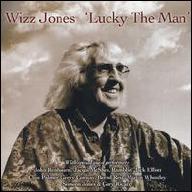 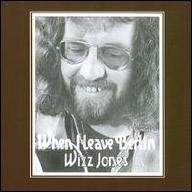 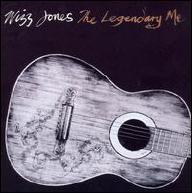 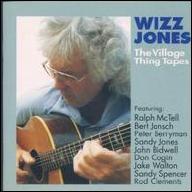 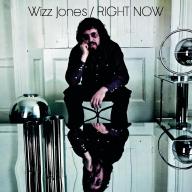 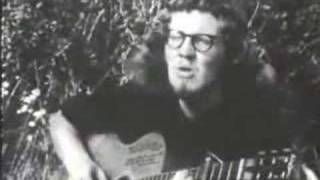 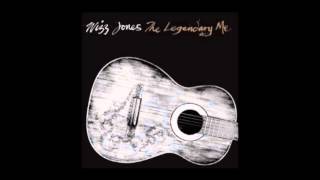 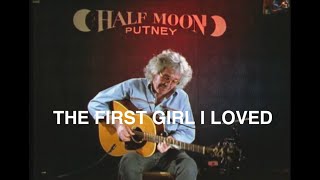 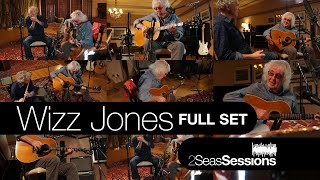 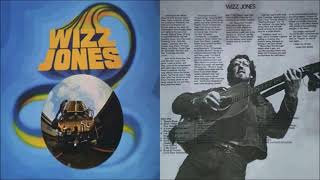 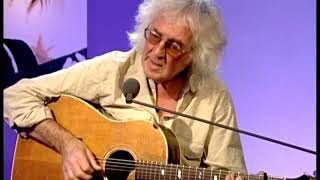 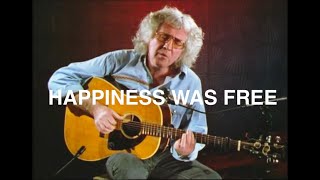