Close
Sleepwalkers
from Richmond, VA
formed January 1, 2013 (age 8)
Biography
Led by brothers Austin and Michael York, formerly of the indie pop band Duchess of York, Sleepwalkers made their debut in 2014 with the critically lauded Greenwood Shade, an album rich with '60s and '70s psych and pop influences, lush harmonies, and quirky melodicism. After a handful of indie releases, the Richmond, Virginia-based band struck a deal with Matthew E. White's Spacebomb Records and returned in 2018 with the singles "Wake Up" and "Reasons to Give Up in You."

The York brothers had previously risen to regional fame during their teenage years leading the band Duchess of York. Following that band's demise, they regrouped with Richmond drummer and engineer Alex De Jong and bassist Brad Heath to form Sleepwalkers in 2013. Influenced by a long line of rock and pop greats from Emitt Rhodes and the Kinks to Michael McDonald, Sleepwalkers worked at De Jong's White Star Sound studios to record their debut album, Greenwood Shade, which was released in the summer of 2014. The album became a cult hit, landing on several critics' year-end lists and eventually leading them to sign on with fellow Richmonder Matthew E. White's Spacebomb Records. Following a pair of holiday singles in 2016, Sleepwalkers returned with the 2018 singles "Wake Up" and "Reasons to Give Up in You," both of which appeared on the full-length Ages, which arrived the following year. ~ Timothy Monger, Rovi 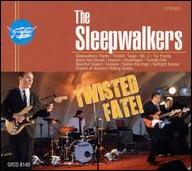 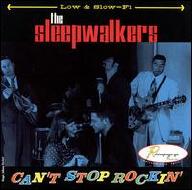 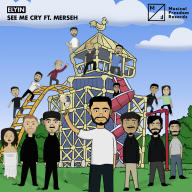 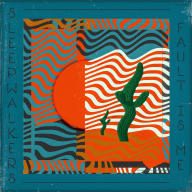 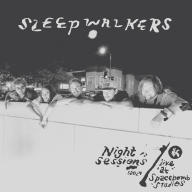 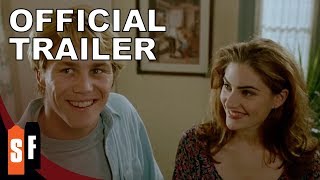 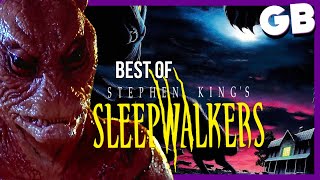 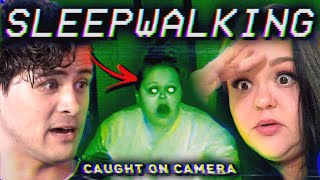 I spent a day with EXTREME SLEEPWALKERS 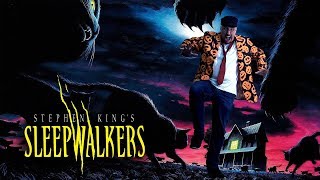 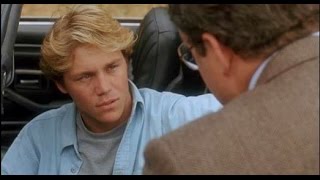 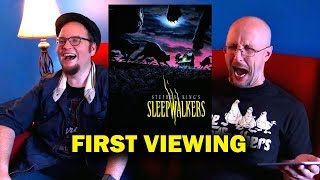 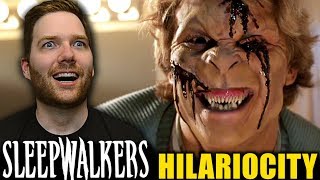