Close
Johnny Hartman
from Chicago, IL
July 3, 1923 - September 15, 1983 (age 60)
Biography
Though he was never the most distinctive vocalist, Johnny Hartman rose above others to become the most commanding, smooth balladeer of the 1950s and '60s, a black crooner closely following Billy Eckstine and building on the form with his notable jazz collaborations, including the 1963 masterpiece John Coltrane and Johnny Hartman. Born in Chicago, he began singing early on and performed while in Special Services in the Army. Hartman studied music while at college and made his professional debut in the mid-'40s, performing with Earl Hines and recording his first sides for Regent/Savoy. After Hines' band broke up later in 1947, Hartman moved to the Dizzy Gillespie Big Band and stayed for two years, recording a few additional sides for Mercury as well.

Johnny Hartman's first proper LP came in 1956 with Songs from the Heart, recorded for Bethlehem and featuring a quartet led by trumpeter Howard McGhee. He recorded a second (All of Me) later that year, but then was virtually off-record until 1963, when his duet album John Coltrane and Johnny Hartman appeared on Impulse. A beautiful set of ballad standards, including top-flight renditions of Lush Life and My One and Only Love, the album sparked a flurry of activity for Hartman, including two more albums for Impulse: 1963's I Just Dropped by to Say Hello and the following year's The Voice That Is. During the late '60s and early '70s, he recorded a range of jazz and pop standards albums for ABC, Perception, and Blue Note. Hartman recorded sparingly during the 1970s, but returned with two albums recorded in 1980, one of which (Once in Every Life) earned a Grammy nomination just two years before his death in 1983. ~ John Bush, Rovi 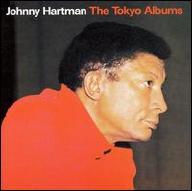 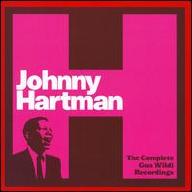 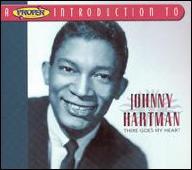 A Proper Introduction to Johnny Hartman: There Goes My Heart
2004 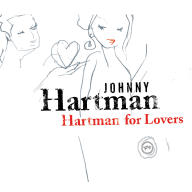 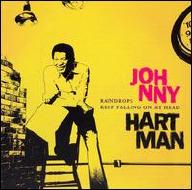 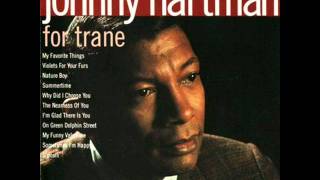 Johnny Hartman - The Nearness Of You 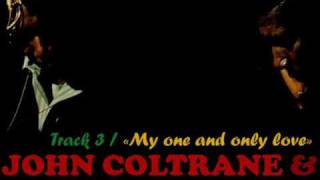 john coltrane & johnny hartman / "my one and only love" 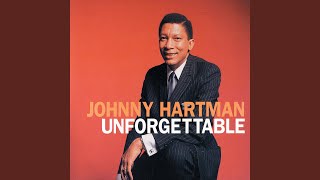 The Very Thought Of You 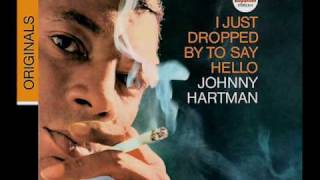 Johnny Hartman - "I Just Dropped By To Say Hello" 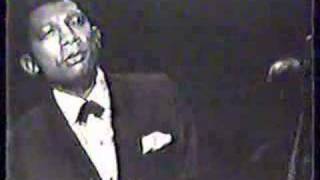 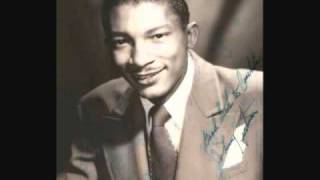 Johnny Hartman - For all we know 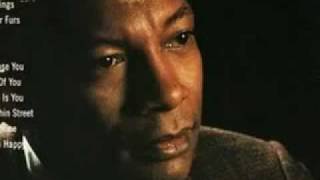 John Coltrane & Johnny Hartman - My One And Only Love 1963
Available here: