Close
Curved Air
formed January 1, 1970 - January 1, 1977 (age 7)
Biography
One of the most dramatically accomplished of all the bands lumped into Britain's late-'60s prog explosion, Curved Air was formed in early 1970 by violinist Darryl Way, a graduate of the Royal College of Music, and two former members of Sisyphus, keyboard player Francis Monkman and drummer Florian Pilkington-Miksa. Adding bassist Robert Martin, the band named itself from

avant-garde composer Terry Riley's A Rainbow in Curved Air, a touchstone that would inform much of their early work.

The quartet originally came together to provide accompaniment for producer Galt McDermott's musical +Who the Murderer Was; it was McDermott who suggested, once the stage show closed, that they add vocalist Sonja Kristina, with whom he had worked in the U.K. production of +Hair. In this form, the band launched a well-received U.K. tour and, that summer, they signed with Warner Bros. -- the first British band on the company's roster.

Curved Air's first album, Air Conditioning, was released in November 1970, a monumental recording that was flamboyantly issued as rock roll's first-ever picture disc. Divided neatly between ambitious hard rockers and deeply classically influenced pieces, the album reached number eight in the U.K. chart and, while an accompanying single, It Happened Today, did little, still Curved Air entered 1971 on the very edge of superstardom.

With Ian Eyre replacing bassist Martin, the band crossed that precipice the following summer, when the incandescent Back Street Love rocketed to number four, ahead of the prosaically named Second Album. Disappointingly, the album emerged a somewhat lesser achievement than its predecessor, and climbed no higher than number 11, while a non-LP followup single, the lovely Sarah's Concern, went by unnoticed.

Curved Air bounced back in spring 1972 with their masterpiece, Phantasmagoria, home to the spectacular Marie Antoinette and Monkman's side-long Phantasmagoria suite. Once again, however, sales were low and, with the album bottoming out at number 20, Curved Air split up, victims of inter-band disputes that had already seen the two sides of Phantasmagoria pointedly divided between Kristina/Way's rock-tinged instincts and Monkman's more portentous contributions. Way formed a new band, Wolf, Pilkington-Miksa joined Kiki Dee's band, and Monkman moved into session work.

Retaining the band name, Kristina and bassist Mike Wedgwood (who replaced Eyre for Phantasmagoria) brought in an entire new lineup -- Jim Russell (drums), Kirby Gregory (guitar), and Eddie Jobson (violin, synths). In this form, the band released spring 1973's Air Cut album, but it was very much a last gasp. Although the group did record a second album, Love Child was shelved when Curved Air broke up that summer. (The album was finally released in 1990.) Jobson swiftly resurfaced as Eno's replacement in Roxy Music; Wedgwood joined Caravan.

Kristina initially intended to launch a solo career. In fall 1974, however, Curved Air's original core quartet of Kristina, Way, Monkman, and Pilkington-Miksa reunited for a one-off British tour. With the lineup completed by bassist Phil Kohn, the band rekindled all of the past's most precious memories, captured for posterity on the blockbusting Curved Air Live album. The rejuvenation could not, however, heal the breaches that had destroyed the lineup the first time around and, when Curved Air resurfaced in fall 1975, Kristina and Way alone remained, alongside guitarist Mick Jacques, bassist John Perry, keyboardist Pete Woods, and drummer Stewart Copeland. (Perry would be replaced by Greenslade's Tony Reeves during 1976.)

Two albums released over the next year, however, did nothing to reverse the band's fortunes -- neither Midnight Wire nor Airborne offered much more than fleeting glances of the group's original, pioneering brilliance, with even the naturally effervescent Kristina appearing overpowered by the anonymity of her surroundings.

Way was the first to depart, following one final unsuccessful single, a contrarily vibrant version of Baby Please Don't Go; he was replaced by Alex Richman, but the group lasted only a few more months before splitting in early 1977. Copeland promptly joined the Police, Reeves re-formed Greenslade, and Kristina finally launched that long-delayed solo career.

Occasional reunions with Darryl Way have brought the Curved Air name back to life -- 1984's Renegade single was followed by a short tour in 1988; 1990 then brought a fresh reunion by the original Kristina/Way/Monkman/Pilkington-Miksa quartet for a show at London's Town Country 2. Featuring one new song, the appropriately themed opener 20 Years On, the performance was captured on the Alive 1990 album.

Since that time, Curved Air has been best recalled by the Collector's Choice label's reissues of their first three albums and the excellent BBC Sessions collection, home to Way's otherwise unavailable showcase Thinking on the Floor alongside recordings dating from 1970, 1971, and 1976. ~ Dave Thompson, Rovi 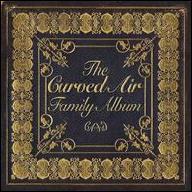 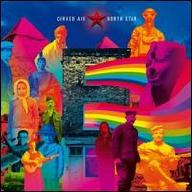 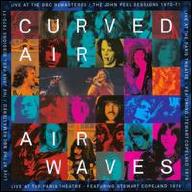 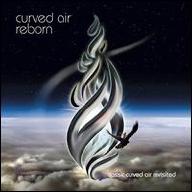 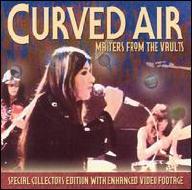 Masters from the Vaults
2003
Videos
Close 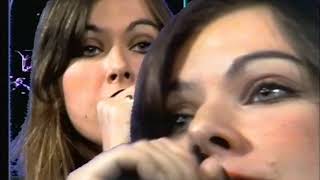 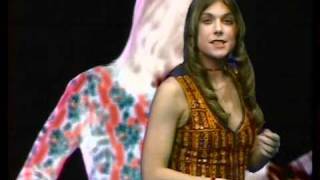 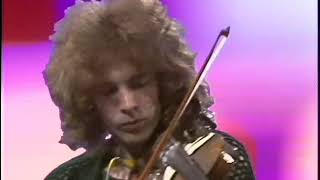 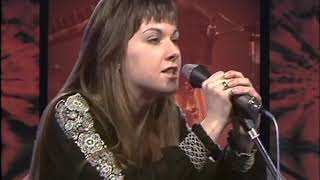 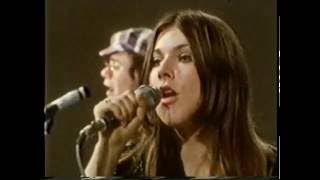 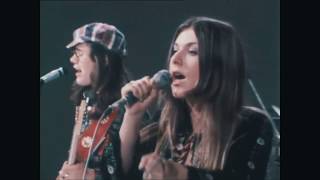