Close
Gorky's Zygotic Mynci
formed January 1, 1990 (age 31)
Biography
Sounding like a bizarrely sweet and whimsical cross between progressive rock, psychedelia, and pure pop, Gorky's Zygotic Mynci were one of the most original and distinctive bands to emerge from the vital post-Brit-pop Welsh scene of the mid-'90s. Gorky's music followed unconventional time signatures and structures, as well as instrumentation (boasting everything from droning moog synthesizers to slurring trombones and steel guitars) and melodic patterns. Furthermore, the band's lyrics were rarely about conventional pop/rock subjects, and they frequently sang in Welsh, which made their already odd music sound even more alien to most listeners. Nevertheless, Gorky's developed a strong cult following in Britian, as well as America, ranking behind Super Furry Animals as the most popular band to emerge from the mid-'90s Welsh scene.

Ironically, Gorky's Zygotic Mynci formed long before Super Furry Animals. Unlike many Welsh bands of their age, the members of Gorky's did not begin a band after Manic Street Preachers appeared in the early '90s -- they began playing in the mid-'80s, when the band members were barely in their teens. Euros Childs (vocals, keyboards), Megan Childs (violin), John Lawrence (guitar), Richard James (bass), and Euros Rowlands (drums) were all attending school in Carmarthen, Wales, when they formed the group. Lawrence, James, and Euros Childs began making tapes in the bedroom, and they eventually added Euros' sister Megan and Euros Rowlands to the lineup. All of the group members came from upper-middle-class families, with Rowlands' father, Dafydd, being a poet who is the archdruid of the Welsh culture celebration Eisteddfod, while Lawrence's mother is a politician. The connections helped Gorky's Zygotic Mynci enter the Welsh culture quite rapidly. Throughout their teens, the band recorded and played festivals, as well as appearing on local television and radio. Eventually, the band signed with the Welsh independent label, Ankst.

Gorky's Zygotic Mynci released three albums on Ankst -- Tatay, Bwyd Time, Llanfwrog -- before moving to Mercury Records in 1996. Their last album for Ankst reached number one on the U.K. independent charts. In 1996, their first American album, Introducing Gorky's Zygotic Mynci, was released. A compilation of their early Welsh albums and EPs, the record received positive reviews, yet it failed to make significant inroads for the group in America. Barafundle followed in 1997, and two years later the group returned with Spanish Dance Troupe. Issued in early 2001, The Blue Trees featured acoustic material from the band's two Mynci 2000 tours. Their seventh album, the intimate How Long to Feel That Summer in My Heart, followed several months later. ~ Stephen Thomas Erlewine, Rovi 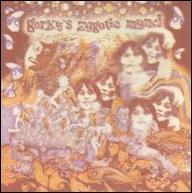 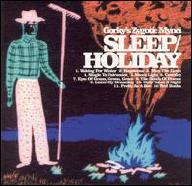 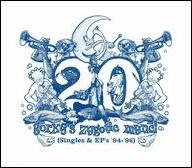 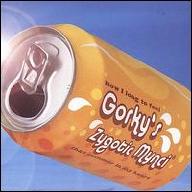 How I Long to Feel That Summer in My Heart
2001 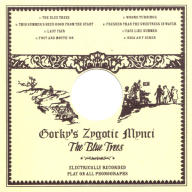 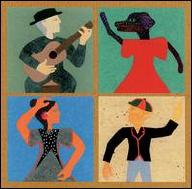 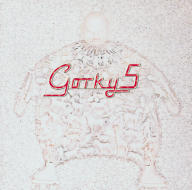 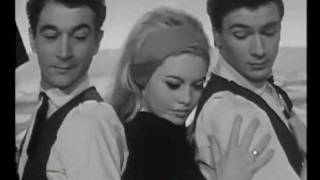 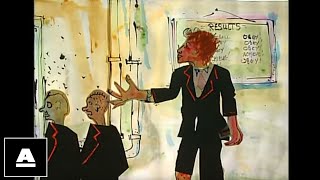 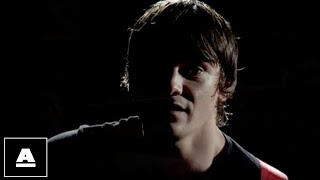 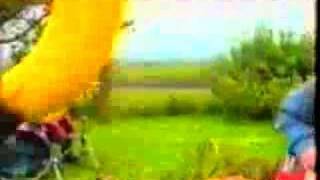 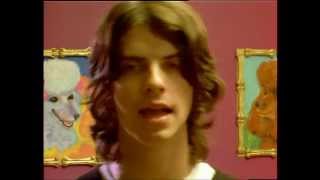 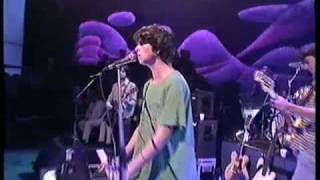 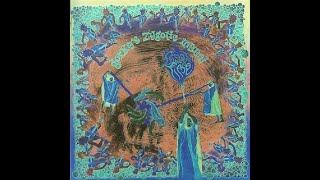