Close
Ollie Jones
from Philadelphia, PA
December 9, 1929 (age 92)
Biography
Combined into one oversized threat of a songwriter, some might call it a "du-ollie-ity," Ollie Jones wrote adorable pop songs for Perry Como but years later choked out titles such as Impaled and Murder in Mind, not to mention the dreaded and presumably messy Bathroom Autopsy. In actuality, the songwriting phenomena of Ollie Jones must be examined in plural. The guy with roots in early-'50s doo wop and the member of a band whose name itself is a Desecration are different people, from different generations and, as established, representing different points of view.

The larger, although less shocking, songwriting catalog belongs to the earlier Ollie Jones. His first professional stirrings were in the Blenders, the combo frothing up out of the more daring members of a New York church choir in the late '40s. Jones was known as the group's leader and was also linked to other vocal groups of the period, including the Ravens and the Four Notes. On recordings, the group began establishing a reputation after signing with Coral. This subsidiary of Decca had a largely deserved reputation for being oh-so-hep with RB.

Jones and bandmates, including Abel DeCosta, continued recording for the latter firm and MGM into the early '50s, then became aligned with producer Joe Davis, by then a recording industry veteran. The Blenders were part of a typical Davis ruse, supposedly recording under other group names even after the actual band had broken up. Jones and DeCosta started a new ensemble, the Cues, and originally intended the project as an in-house accompanying unit for RB recording stars. Such performers immediately saw the value of such a venture, if not swearing allegiance to its chosen name. As the group went to work it was known under a variety of other monikers, depending on who was in charge: the Rhythm Makers, the Ivory Tones, and so forth.

Efforts to score a hit without a frontman and as the Cues were in vain, but the group continued to work as a background unit. Publishing must have become more worthwhile than the weary road, Jones and co-writers such as Tommy Smith coming up with a series of songs that many pop vocalists felt worthy of covering. Tiger roared into the international hit jungle; the Latin version was El Tigre. Send for Me has been one of Jones' most recorded works, suggesting that the song's title works as some kind of automatic command when read by a producer. Fans of Elvis Presley may know of Jones as an author of Finders Keepers, Losers Weepers. ~ Eugene Chadbourne, Rovi 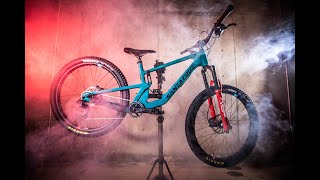 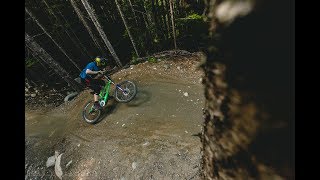 A Moment With Ollie Jones 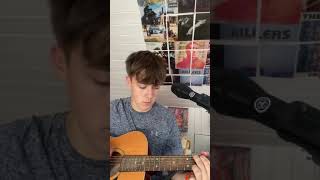 This is the place to go 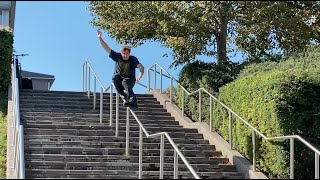 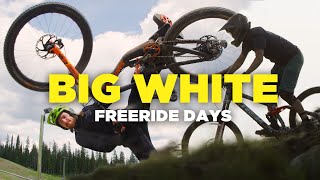 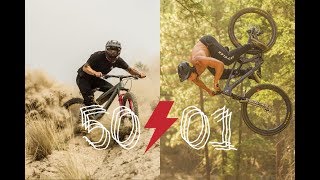 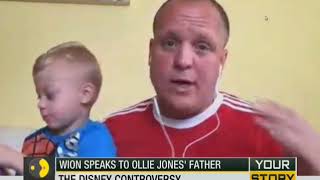