Close
Bundy K. Brown
Biography
Despite an impressive resume, multi-instrumentalist/producer Bundy K. Brown has remained a mysterious figure from the Chicago scene he works in. A founding member of Tortoise, Brown left the group in 1995, shortly after the release of their self-titled debut album. He has since occupied himself with a number of one-off collaborations and production jobs from post-punk to straight-ahead jazz. Landing in the Chicago underground in 1985, Brown soon began booking shows at the university and hosting his own weekly radio program. Quickly becoming acquainted with the local musicians, he roomed with both guitarist/vocalist David Grubbs and drummer John McEntire, eventually joining the pair for the final incarnation of noise-rocker's Bastro. This core unit went on to form Gastr del Sol in 1993, making their debut with The Serpentine Similar. The following year, Grubbs became acquainted with experimental/improv guitarist Jim O'Rourke and by the time of the second Gastr del Sol album, Crookt, Crackt or Fly (1994), the group had been reduced to a collaboration between those two.

Brown and McEntire found their next outlet in Tortoise. Initially the bass'n'drum studio project of Doug McCombs (Eleventh Dream Day) and Johnny Herndon (Poster Children), Brown and McEntire joined the band prior to the recording of its self-titled debut. Displeased with the group's quickly accelerating success, however, Brown jumped ship following the band's Gamera 12" in 1995. Though he maintained ties to the group through his work in various Tortoise spin-offs, Brown was without a consistent project for the rest of the decade.

Even his most frequent outlet, Directions, was constantly in flux. Originally a trio with drummer Doug Scharin (June of 44, H.I.M.) and guitarist James Warden (40k), the group made a fine first showing on 1996s Directions in Music: the results of a three-day session at Idful studios. A largely stripped down combo that emphasized group interaction, Directions displayed many of the elements common to subsequent Bundy K. Brown projects: musical repetition, slowly unfolding compositions and artistic anonymity. Far from being a fixed entity, the album's follow-up, Echoes (a 1997 12" on Soul Static), was constructed entirely by Brown alone.

In the years that followed, Brown retreated further from the public eye, preferring to take on engineering jobs and the odd remix (while working nights as a paramedic). He contributed an eclectic series of musical reconstructions to the Sea and Cake's Two Gentlemen, Aerial M's Post Global Music, Calexico's Descamino, and Tortoise's The Taut and Tame and produced recordings for Isotope 217, Chicago Underground Trio, REX, and David Grubbs. In 1998, he organized a session for Chicago supergroup Pullman. Turnstyles and Junkpiles, an all-acoustic, live two-track recording made with REX's Curtis Harvey, Come's Chris Brokaw, Tortoise's Doug McCombs and special guest David Pajo was released by Thrill Jockey. That same year, Brown teamed up with Seam frontman Sooyoung Park to compose the score for Rea Tajiri's independent film #Strawberry Fields. Brown spent the first part of 2001 recording a third Directions title and planning a second release with Pullman. ~ Nathan Bush, Rovi 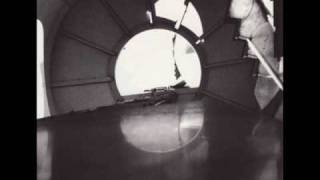 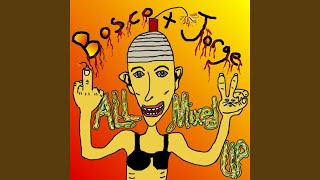 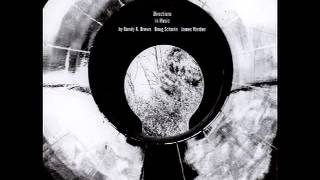 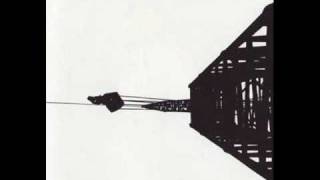 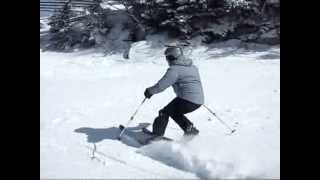 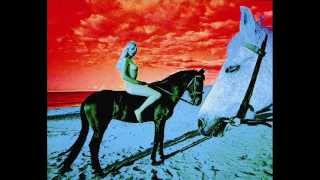 MUSHROOM vs. BUNDY K. BROWN vs. GARY FLOYD - Compared To What 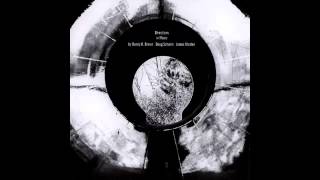