Close
George Carhart
Biography
With a name better-suited to an ace auto mechanic, George Carhart is an obscure figure even among the many interesting rhythm-section string players from the '20s. Like his peers he started out on banjo, an instrument with a loud enough sound to cut through an entire ensemble back in the days before amplification and sound systems. This meant the banjoist would be required to fill the role as a principal timekeeper, establishing a chordal responsibility that is quite a distance from the world of warm and fuzzy single-line jazz guitar. Carhart was trained by top bandleader and fellow banjoist and guitarist Elmer Snowden, but probably suffered in terms of his own profile, since most of his work took place far away from the limelight.

Carhart's principal activities as a bandleader, for example, were in Europe in the late '20s, making him one of the earlier American bandleaders to bring swinging music to the European continent. He worked his way overseas performing on ocean liners, a type of gig he would return to in a big way during his career. As a bandleader he must have known what he was doing if the quality of the musicians he employed is any indication, a list that includes the fine reedman Bud Freeman and drummer Dave Tough, among others. In 1927 George Carhart's New Yorkers recorded for the Homocord label, coming up with a song title only someone from Indiana could really appreciate, Hoosier Sweetheart. During this European period he switched to guitar, following the example of just about every banjoist in the music business. Later Carhart action in the '30s included leading bands on cruise ships, a fine way to get a tan and make money, but not the way to get noticed by jazz fans, unless they happened to be on one of his cruises, of course. He retired to New Jersey and is presumed to be dead. ~ Eugene Chadbourne, Rovi 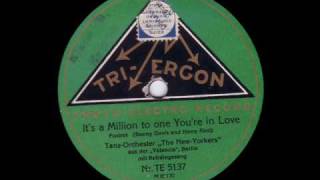 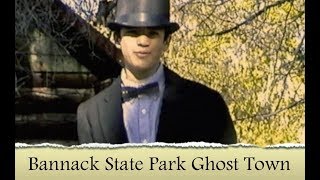 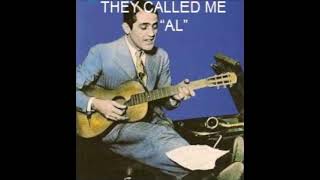 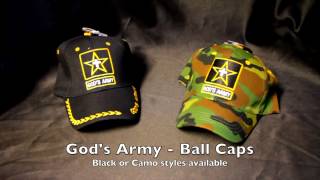