Close
Spalding Gray
from Providence, RI
June 5, 1941 - January 1, 2004 (age 62)
Biography
Monologuist, actor, and novelist Spalding Gray was born June 5, 1941 in Barrington, Rhode Island; after co-founding the experimental theatrical company the Wooster Group in 1977, he completed his first major monologue, Sex and Death to the Age 14, performing the piece throughout the U.S. and Europe. His work off-Broadway and in films helped him land a small role in Roland Joffé's 1984 feature The Killing Fields, an experience that became the basis of Gray's breakthrough piece Swimming to Cambodia; originally running four hours in length, the monologue was edited to 80 minutes when in 1987 it reached theaters as a film directed by Jonathan Demme.

Gray sustained severe injuries in a head-on car collision while on vacation in Ireland during 2001, and the collision and its aftermath exacerbated the depression he had suffered for years. In January 2004, Gray was declared missing in New York, and two months later, on March 7, 2004, his body was pulled from the East River. It was presumed that he had committed suicide by jumping off the Staten Island ferry. ~ Jason Ankeny, Rovi 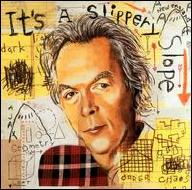 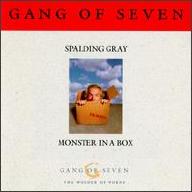 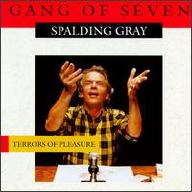 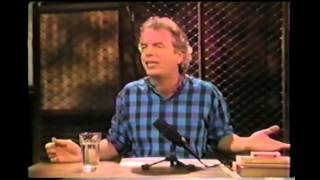 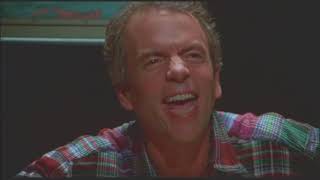 Swimming to Cambodia - The Soldier on the Train (Spalding Gray) 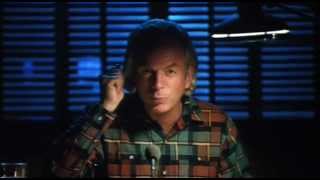 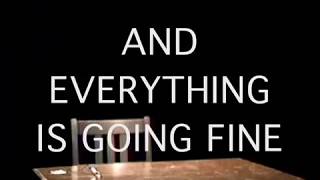 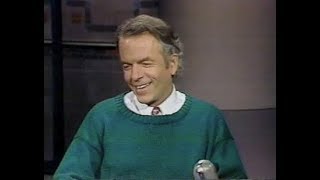 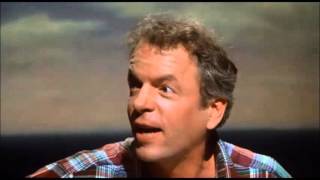 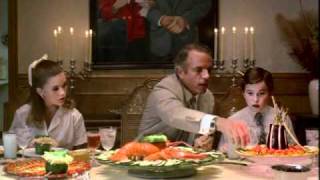