Close
Ford Dabney
from Washington DC
March 15, 1883 - June 21, 1958 (age 75)
Biography
Songwriter Ford Dabney squatted astride a massive mound of royalty gold based on the song Shine alone, recorded by Louis Armstrong, Count Basie, and Bing Crosby, to start with just the first three letters of the alphabet. Already publishing sophisticated numbers such as That Minor Strain as early as 1910, Dabney's career is more the stuff of epic poems then Tin Pan Alley ditties. He was a struggling young theater owner in Washington, wrote Haitian Rag while employed as the president of Haiti's official musician from 1904 to 1907, and first gained renown as a vaudeville performer.

One of his most important musical associates was bandleader and composer James Reese Europe, together, they became collaborators of famed showman Florenz Ziegfeld. Ziegfeld's Midnight Frolic was actually performed on the roof of the New Amsterdam Theater in Manhattan; for Dabney and Europe, the show biz adage "break a leg" had milder implications than usual considering the potential for a serious accident under these circumstances. A much safer side of their musical life was the Clef Club, an exclusive gathering point for the best players where many of the new developments in black orchestral music were born amongst idle chatter and casual jamming. Dabney wrote what would be his most famous song early on in his career. Following the death of Europe -- stabbed by one his percussionists during a 1919 performance -- Dabney lost something of his creative edge. He was unable

to maintain a standard suitable for Ziegfeld's men with cigars, or for jazz critics either, apparently, quick as they are to criticize the 1919 Dabney's Band for a percieved lack of variety. Ford Dabney's Syncopated Orchestra was another of his active performing units. Among Dabney's best composed pieces were eight written with Europe for the husband-and-wife dance team of Vernon and Irene Castle.

Fired by the Broadway bosses in 1920, Dabney faltered in the mid-'20s, partially because he just wasn't interested in updating his sound to include the latest developments in jazz. After the '30s he remained part of the New York music scene, but the engine was in idle. He was often approached as a consultant working, for example, on the 1943 film #Stormy Weather. ~ Eugene Chadbourne, Rovi 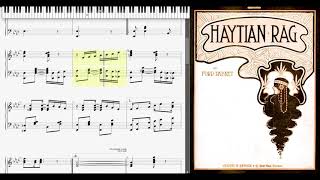 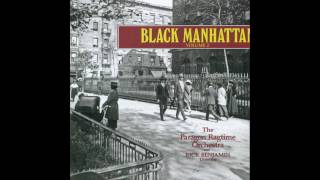 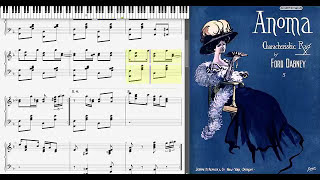 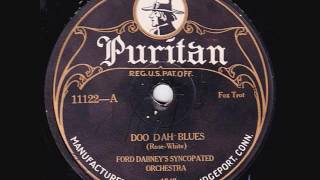 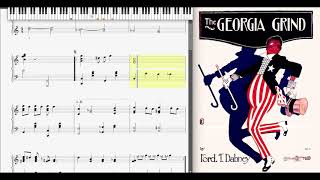 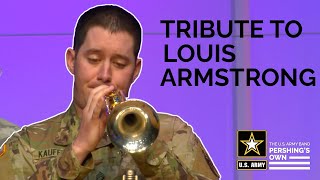