Close
Colin Hodgkinson
from Peterborough, England
October 14, 1945 (age 75)
Biography
Bassist/singer Colin Hodgkinson was born in Peterborough, Cambridgeshire, England, on October 14, 1945. He began playing professionally in 1966, initially in a jazz-rock trio, then as a member of Eric Delaney's Showband. He briefly played in Alexis Korner's band New Church in 1969. He was the leader of the jazz-rock trio Back Door, which he formed in 1971 in Blakey, Yorkshire, England, with Ron Aspery (keyboards, saxophone) and Tony Hicks (drums; replaced by Adrian Tilbrook in 1975). The group was unusual in that Hodgkinson's bass was the lead instrument. Their first, self-titled album, consisting entirely of instrumentals, was released on the local Blakey Records label in 1972. (The tunes were mostly written by Hodgkinson and Aspery.) Then, the band was signed to Warner Bros. Records, which reissued the album in 1973 and released their three subsequent LPs, 8th Street Nites (1973), Another Fine Mess (1974), and Activate (1976). Back Door disbanded in 1977. (The Human Bed, an album containing the band's BBC sessions of 1973-1974, was released in 2002.)

Eventually, Hodgkinson moved to Germany, while continuing to appear with different editions of the Spencer Davis Group. In 1998, the German Inakustik label released his debut solo album, The Bottom Line. He also worked with guitarist Frank Diez in the Electric Blues Duo, resulting in the 1998 release Lucky at Cards. A third 1998 album was Steaming, credited to Pete York, Brian Auger, and Hodgkinson. He continued to record with other musicians, notably on Jon Lord's Pictured Within (1999) and Chris Rea's Return of the Fabulous Hofner Blue Notes (2008). Backdoor Too!, credited to Colin Hodgkinson Group (including Rod Mason [saxophone/piano] and Paul Robinson [drums] and thus replicating the instrumental lineup of Back Door) was released on the Inakustik imprint Rokoko Records in 2008. ~ William Ruhlmann, Rovi 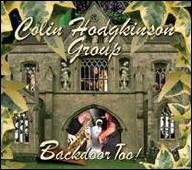 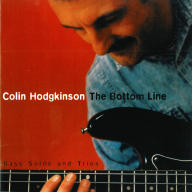 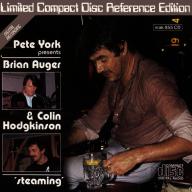 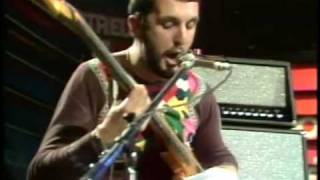 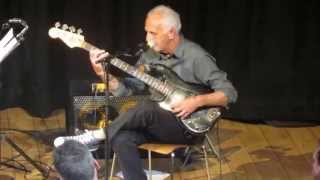 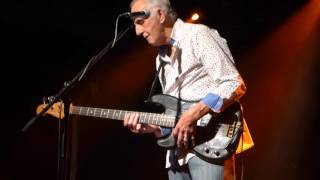 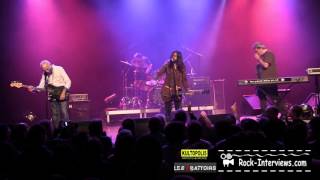 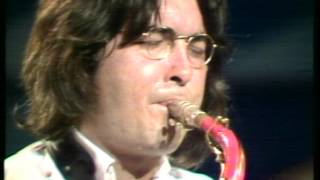 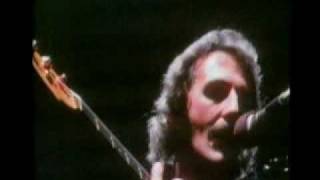 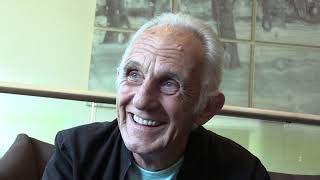