Close
Ernie Graham
from Belfast, Northern Ireland
June 14, 1946 - April 27, 2001 (age 54)
Biography
Singer/guitarist Ernie Graham was an active part of the British pub rock scene during the first half of the '70s, shuffling between several bands and also recording solo. Graham started out in Belfast during the mid-'60s in professional music when he joined Tony & the Telstars, a local band, as their rhythm guitarist, working as an apprentice auto mechanic during the day. Eventually, Graham and two other members of the band decided to leave Belfast for England, and potentially bigger rewards. It was there that he met guitarist Henry McCullough and the two, on returning to Ireland, began putting together their own band, which was initially known as the People. They saw some serious success in the swinging London music scene of the second half of the 1960s, enough that they were persuaded to change their name to Eire Apparent in a bid for major stardom. That didn't quite happen, but they came close, the psychedelic-flavored band touring with Jimi Hendrix, who also played on their only album, Sunrise (1969).

McCullough left the group -- to form the Grease Band -- and Eire Apparent later dissolved, Graham signed with UA/Liberty as a solo artist, just at the time that the British arm of the label had begun building a new, bold roster of acts representing a new generation of performers. It was all a happy coincidence that brought Graham into the studio backed by no less an act than Brinsley Schwarz, and the result, coupled with Graham's exceptional singing and songs, was one of the finest albums of the entire decade. Ernie Graham failed to sell, however, and soon after, he joined Help Yourself as a guitarist, entering the studio for their second album, Strange Affair, but departing the group before the record was completed.

Sad to say, the rest of Graham's career was a similar study in unfulfilled promise. In 1973, Graham formed another band called Clancy, along with ex-Help Yourself bandmate Jojo Glemser. Clancy signed to Warner Bros. in 1974 and issued two albums the following year; however, the group imploded following one last Warner single in 1976 and Graham drifted away from performing. His personal demons, including a strong alcohol dependence, gradually got the better of him, and his health began to fail late in the 20th century. He passed away in 2001, forgotten by all but the most loyal fans and serious music scholars. The following year, his 1971 album was reissued on CD in Japan. ~ Bruce Eder & Steve Huey, Rovi 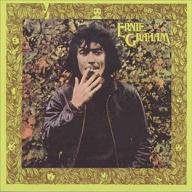 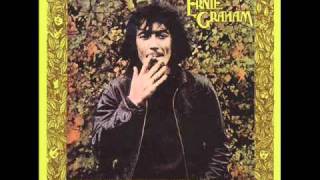 Ernie Graham - For A Little While 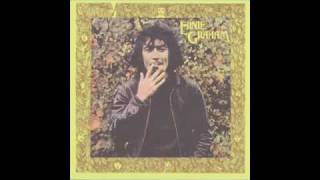 Ernie Graham - The Girl That Turned The Lever 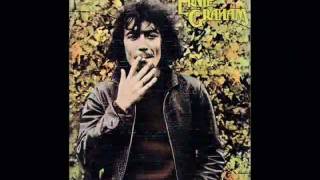 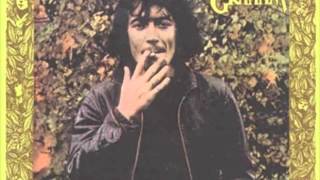 Ernie Graham ~ Don't Want Me Round You 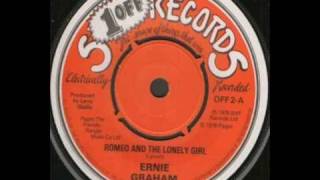 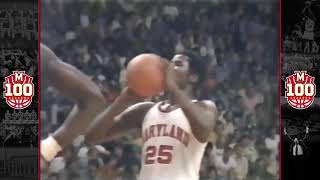 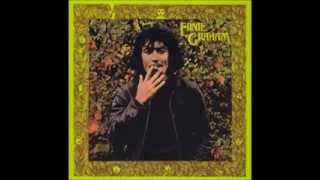