Close
Kenny Garrett
from Detroit, MI
October 9, 1960 (age 61)
Biography
Kenny Garrett is an American saxophonist, bandleader, and composer. He is among the most distinctive instrumentalists to emerge from Detroit's 1980s and 1990s jazz scenes. A versatile musician, he is equally at home playing classic jump-and-rhythm & blues, standards, modal music and jazz-funk. Receiving his first professional break with the Duke Ellington Orchestra in 1978, he moved to New York and joined the Thad Jones - Mel Lewis Orchestra. Introducing Kenny Garrett, his Criss Cross leader debut, appeared in 1984. During a five-year stint with Miles Davis's group, he issued the solo outings Prisoner of Love and African Exchange Student for Atlantic in 1989 and 1990 respectively. He spent 11 years with Warner Bros. for whom he recorded acclaimed albums such as 1992's Black Hope, Pursuance: The Music of John Coltrane and 2002's Happy People. After moving to Nonesuch for 2006's Grammy-nominated Beyond the Wall, he signed with Detroit's Mack Ave. label for 2008's live Sketches of MD. In 2012 he received two Grammy nominations for Seeds From The Underground. 2013's Pushing The World Away reached inside the top ten on the jazz albums charts, while 2016's Do Your Dance offered tribute to mentor Marcus Belgrave while exploring the many faces of rhythm. 2021 Garrett released Sounds From the Ancestors that examined the roles West African and Latin sounds played in the creation of the musics that influenced him -- jazz, gospel, soul, and hip hop.

Garrett was born and raised in Detroit. His carpenter father also played tenor saxophone. He got his first horn as an eight-year-old and thanks to his dad's tutelage, quickly learned the G scale. While attending McKenzie High School he studied with trumpeter Marcus Belgrave and began performing with Mercer Ellington's band as a guest. He also had the good fortune to play with organist Lyman Woodard locally in Detroit. He was encouraged to begin writing his own compositions by various members of Ellington's band, and began doing so a short time later. He also played gigs with Belgrave, pianist Geri Allen, and other Detroit musicians. He won a scholarship to the Berklee College of Music in Boston, but decided to turn it down when Mercer offered him full membership in the Duke Ellington Orchestra. He remained with them for three-and-a-half years.

In 1982, he relocated to New York City, and joined the Thad Jones-Mel Lewis Orchestra. Garrett made his solo recording debut with 1984's Introducing Kenny Garrett on the Criss Cross label. During this period he also played and recorded with Art Blakey, Freddie Hubbard, and Woody Shaw. In February of 1987, Miles Davis saw a video of Garrett playing a guest spot with Dizzy Gillespie, called the saxophonist that night, and offered him a spot in his band. Garrett remained with Davis's studio and live bands through 1991.

During his tenure with the trumpeter, he signed a solo deal with Atlantic Records. He recorded two notable albums for Atlantic, Prisoner of Love and African Exchange Student in 1989 and 1990 respectively. He moved over to Warner Bros. in 1992. His label debut was the charting, critically acclaimed Black Hope. He followed up in 1995 with Triology, and recorded Pursuance: The Music of John Coltrane in 1996. He released Songbook, his first album comprised entirely of his own compositions in 1997, and followed it with Simply Said in 1999. The charting Happy People followed in 2002. Garrett concluded his tenure with the label on 2003's Standard of Language. In 2006, Garrett signed with Nonesuch. He released the Grammy-nomination for Beyond the Wall, which examined the East Asian musical tradition through modal jazz.

Pushing the World Away followed a year later. It featured an alternating cast of musicians --including strings -- playing mostly original compositions (and a cover of Burt Bacharach and Hal David's "I Say a Little Prayer"). It peaked at number six on the jazz charts and was nominated for two Grammy awards including Best Jazz Instrumental Album. In 2016, Garrett delivered his fourth Mack Ave. recording, Do Your Dance!, a widely varied set of originals and covers that found him exploring many varieties of dance-oriented rhythms from hip-hop and funk to Latin and Brazilian sounds. 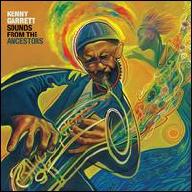 Sounds from the Ancestors
2021 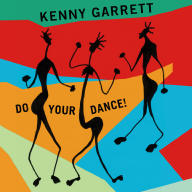 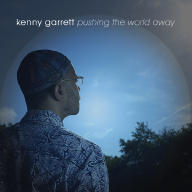 Pushing the World Away
2013 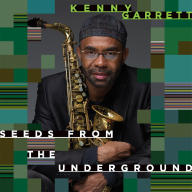 Seeds from the Underground
2012 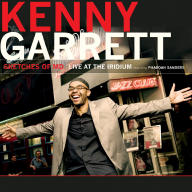 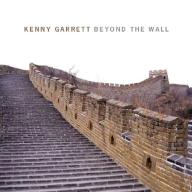 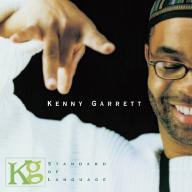 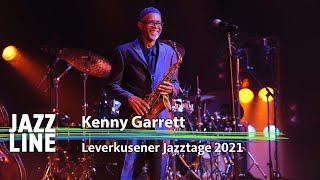 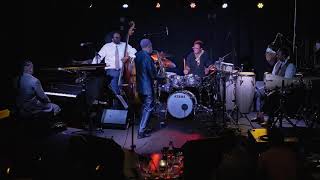 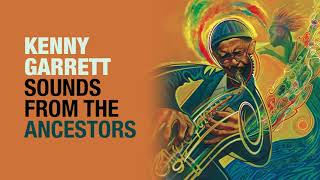 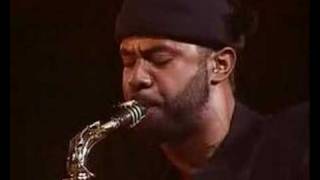 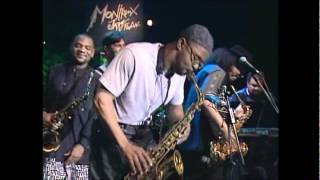 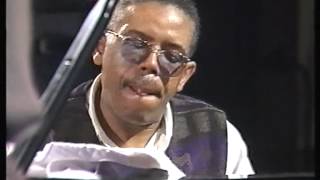 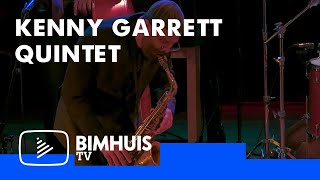