The group's first conductor was veteran Gotthold Ephraim Lessing. He was succeeded in 1948 by Hans Rosbaud, an Austrian with a strong interest in contemporary music who led world premieres of works by Hindemith and Stravinsky. From that point forward, the orchestra premiered some 500 new works and gained a reputation well beyond Germany for adventurous programming. The young composer Pierre Boulez began his career with the group in 1958 as artist-in-residence. Rosbaud was succeeded by Ernest Bour (1964 until 1979), who conducted a recording of György Ligeti's Atmosphères that was heard on the soundtrack of the film 2001: A Space Odyssey; Kazimierz Kord (1980 until 1986); Michael Gielen (1986 until 1999), who under his "Musik ist unteilbar" ("Music Is Indivisible") motto sought to give standard repertory and contemporary music equal status; Sylvain Cambreling (1999 until 2011); and finally, François-Xavier Roth (2011 until 2016), who continued the orchestra's contemporary music mission under the motto "Wir spielen neue Musik aus allen Zeiten" ("we play new music from all periods").

In 2012, German radio executives voted to merge the SWR Baden-Baden and Freiburg Symphony Orchestra and the Stuttgart Radio Symphony Orchestra on the grounds that the two radio network orchestras served generally similar areas. The decision aroused strong protest, and the SWR Baden-Baden and Freiburg Symphony Orchestra continued to perform. The orchestra made its first appearance at the BBC Proms in 2015. The following year it gave its final concert at the Konzerthaus Freiburg, it's home since the late 1990s, and was replaced by the new SWR Symphonieorchester.

The SWR Baden-Baden and Freiburg Symphony Orchestra had a distinguished recording catalog of well over 50 albums. The group recorded for the Arte Nova, Hänssler Classic, NEOS, and other smaller, high-quality labels, and several were made at the influential Donaueschingen Musiktage festival. Recordings by the SWR Baden-Baden and Freiburg Symphony Orchestra have continued to appear on SWR Klassik, the in-house label of the new SWR Symphonieorchester; these recordings date back as far as Rosbaud's day. SWR Klassik released a complete set of Richard Strauss' tone poems, conducted by Roth, in 2021. ~ James Manheim, Rovi 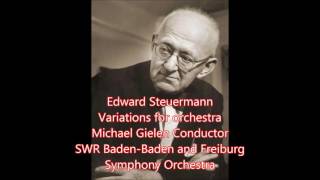 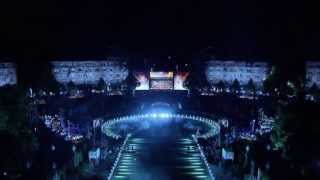 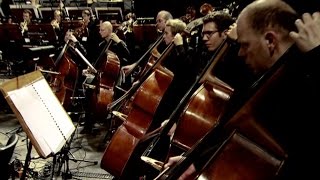 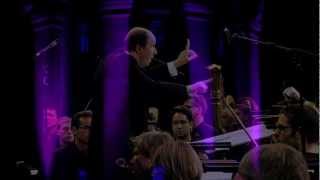 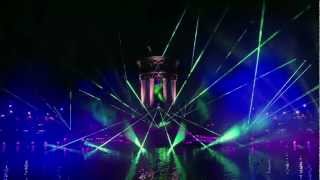