Close
Paul Jones
from Portsmouth, England
February 24, 1942 (age 79)
Biography
As lead singer of Manfred Mann from 1963 to 1966, Paul Jones was one of the best vocalists of the British Invasion, able to put over blues, R&B, and high-energy pop/rock with an appealing mix of polish and soul. That made the mediocre, at times appalling quality of his late-'60s solo recordings, on which he pursued a far more MOR direction, an all the more perplexing disappointment.

As early as 1965, the press was speculating that Jones -- the only one of the Manfreds with any conventional heartthrob appeal -- would be leaving the group for a solo career. Jones and the group denied these rumors for quite some time, but Paul did in fact hand in his notice around late 1965, although he stayed with Manfred Mann through much of 1966 while they arranged for a replacement. The lure of going solo was not purely musical; Jones also wanted to pursue opportunities in the acting field, landing a big role right away as a lead in the '60s cult movie #Privilege, which unsurprisingly cast him as a pop singer. Jones also sang a few songs in the film, the best of which was the ominous, hymn-like Set Me Free, which was covered by Patti Smith in the mid-'70s.

Jones rang up a couple of British Top Ten hits in late 1966 and early 1967 with High Time and I've Been a Bad Bad Boy, although his solo recording career would never get off the ground in the U.S. Both of these were straight MOR pop tunes that sounded much closer to Tom Jones than the Paul Jones of old. Unfortunately, the brassy British pop arrangements of Mike Leander (most noted for his work on Marianne Faithfull's early records) and weak -- at times perversely selected -- material characterized his late-'60s records. After those first two Top Ten singles, he wasn't even that successful in Britain, let alone America, where he was soon forgotten.

Jones at least wasn't starving for work, moving his focus from records to acting in the theater, which he continued to do steadily over the next few decades. He did eventually re-embrace his blues roots as singer for the low-key Blues Band, as well as participating in some Manfred Mann reunion performances. A new album, Showcase, appeared in 2001 from Hallmark Records, followed eight years later in 2009 by Starting All Over Again from Collectors' Choice. Starting All Over Again was the first of two new Paul Jones albums produced by Carla Olson. The second, Suddenly I Like It, followed in 2009. Both albums featured the same backing band: Jake Andrews on guitar, Tony Marsico on bass, Mike Thompson on keyboards and Alvino Bennett on drums and were recorded in Los Angeles. Both combined R&B, blues and pop songs and featured guests including Eric Clapton, Joe Bonamassa and Jools Holland. ~ Richie Unterberger, Rovi 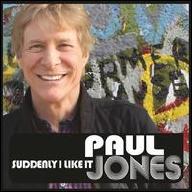 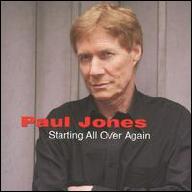 Starting All Over Again
2009 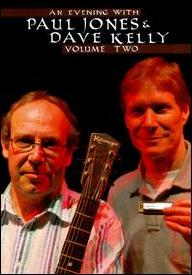 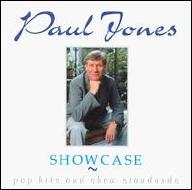 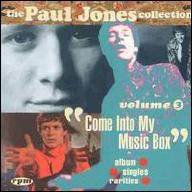 The Paul Jones Collection Vol. 3: Come into My Music Box
1998 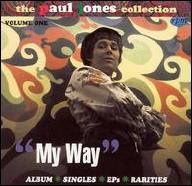 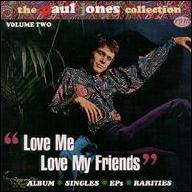 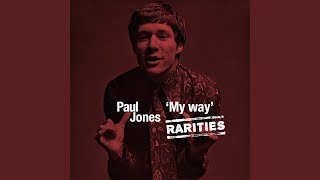 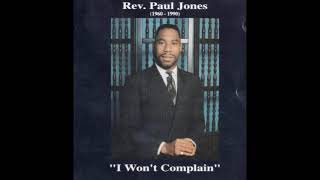 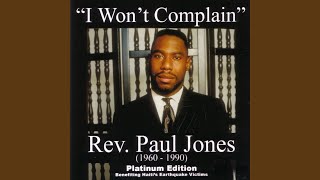 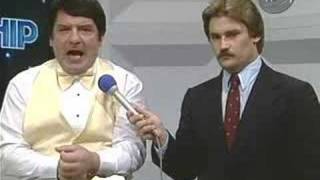 Paul Jones Has His Revenge On The Boogie Woogie Man