Close
Stefano di Battista
Biography
Italian saxophonist Stefano di Battista has released a trio of albums as a leader, two of which were never issued in the U.S. The third, a U.S. release in 2000 from Blue Note, is self-titled and mainly features di Battista's own compositions. In addition, it includes Song for Flavia by Rosario Bonaccorso and a pair of songs by Jacky Terrasson, Chicago 1987 and Little Red Ribbon. Both bassist Bonaccorso and pianist Terrasson appear on the album, accompanied by former Coltrane drummer Elvin Jones and trumpeter Flavio Boltro.

Di Battista, a native of Rome who plays both soprano and alto saxophone, took up the instrument when he was 13 to play with some friends from his neighborhood. When he heard recordings by alto saxophonist Art Pepper, he knew the sound of jazz was for him. Later he received guidance from Massimo Urbani, another influential alto saxophonist. By his early twenties, di Battista had begun performing in Paris, thanks to an invitation from Jean-Pierre Como. The two had met during the Calvi Jazz Festival.

Within two years the Italian saxophonist had established himself at the Sunset, a prominent jazz hot spot in the City of Lights. He appeared frequently on the bill with Michel Benita, drummer Stéphane Huchard, and drummer Aldo Romano. From there he proceeded to work as a soloist, which led to associations with such artists as cornetist Nat Adderley, drummers Daniel Humair and Jimmy Cobb, and the late French pianist Michel Petrucciani, among others.

Petrucciani invited di Battista into a sextet he was then forming and extended the invitation to include trumpeter Boltro, who frequently accompanied di Battista. Di Battista put out his debut recording as a leader for Label Bleu in 1997. Volare kicked up a lot of attention for the saxophonist and received an award nomination in France. The following year he put out A Prima Vista. The recording of his third album in 2000 so impressed veteran jazz drummer Jones that when the album was finally wrapped up and in the vault, he scooped up di Battista for his Elvin Jones Jazz Machine tour. Di Battista released his second album on Blue Note, the Charlie Parker tribute album Parker's Mood, in 2005. ~ Linda Seida, Rovi 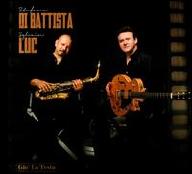 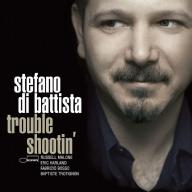 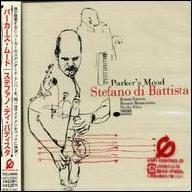 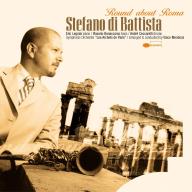 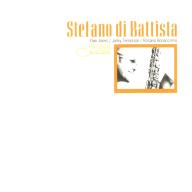 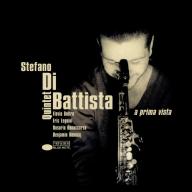 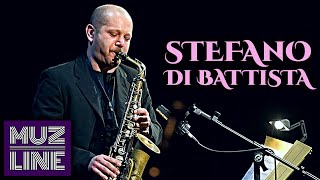 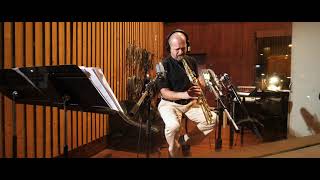 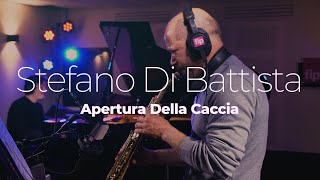 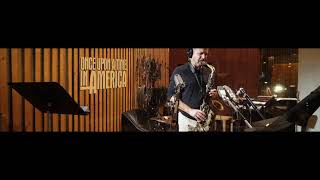 Stefano Di Battista: Deborah's Theme (from "Once Upon A Time In America") 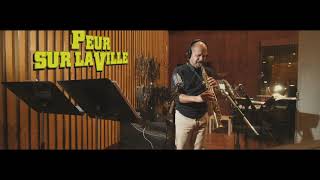 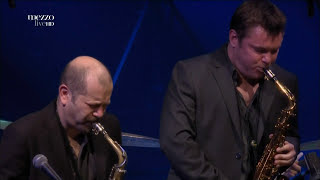 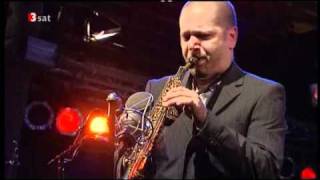