Close
Hear'Say
Biography
Reality television was no longer fashionably cultish or extraordinary come the 21st century. Authenticity for these shows was no longer a concern and the public ignored such credibility. America played into directly exposing O-Town as the conception behind Lou Pearlman's money-making music scheme on ABC's #Making the Band. The U.K. quickly stepped right up and introduced #Popstars.

This mockstar music group was tagged Hear'Say and England soon fell for this five-piece. Myleene Klass, Kym Marsh, Danny Foster, Suzanne Shaw, and Noel Sullivan were hand-picked out of 3,000 wishful participants and introduced to the world in February 2001. Months spent in front of the camera captured the cheeky and quirky sides of each member, therefore when Hear'Say's debut single Pure and Simple became one of the fastest selling singles, issuing 500,000 copies during its release in late April, it was no surprise. Its self-titled full-length album also set records when it beat out The Beatles' 1 collection in top album sales during the same month and the hype raved on with Hear'Say dolls. With such dramatic popularity en tact, ITV in Britain planned to launch the second series of #Popstars entitled #Pop Idol. The follow-up show will pick one lucky wannabe star from a wide range of applicants to win a recording contract with producer guru Simon Fuller (Spice Girls, S Club 7). The phenomenon of TV voyeurism continued with the #Popstars series cast throughout Canada, Australia, Germany, Norway, and New Zealand. In October 2002, Hear'Say announced their split, for they they felt the band had runs its course. ~ MacKenzie Wilson, Rovi 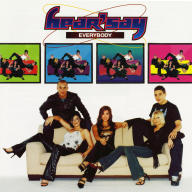 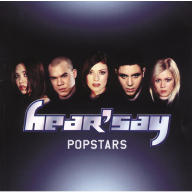 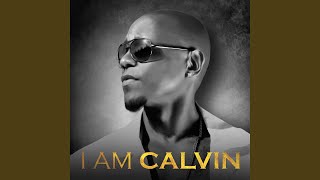 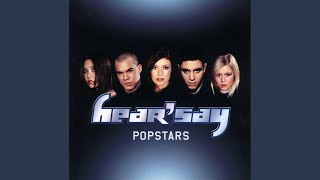 The Way To Your Love 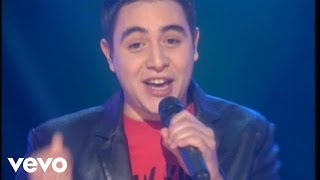 Hear'say - The Way To Your Love 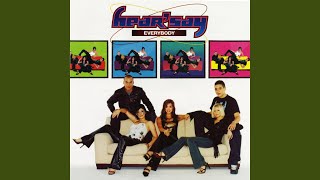 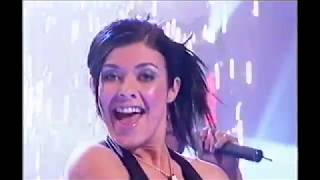 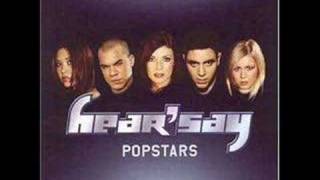 Pure and Simple from Hear'Say 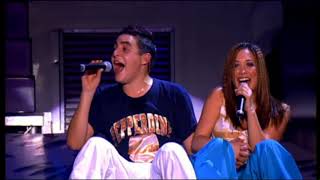