Close
Gerry Beckley
from Fort Worth, TX
September 12, 1952 (age 69)
Biography
Gerry Beckley is a gifted singer/songwriter best known as a founding member of the classic soft rock outfit America. Alongside bandmates Dewey Bunnell and Dan Peek, Beckley first gained recognition for such America hits as 1971's "Horse with No Name," 1972's "Ventura Highway," 1975's "Sister Golden Hair," and others. Though he and Bunnell continue to perform as America, since the mid-'90s he has also recorded under his own name.

Born in Fort Worth, Texas, in 1952, Beckley grew up in Virginia, the son of an American air force officer and a British mother. Interested in music from a young age, he began playing piano at age three and later added guitar. By the time he was ten, Beckley was a promising musician playing in the surf rock band the Vanguards. He had also come under the sway of the Beatles and other British Invasion-era bands as a side effect of spending his summer vacations in England.

In 1967, Beckley moved with his family to London after his father took over as commander at the United States Air Force base at West Ruislip, Middlesex. It was while attending London Central High School in Bushey, Hertfordshire, that he befriended classmates Bunnell and Peek. They quickly formed a band and began performing at a local all-ages club, playing covers by Crosby, Stills Nash, Neil Young, and others.

The fledgling trio eventually caught the attention of local promoter Jeff Dexter and producer Ian Samwell, who recorded them and helped them get signed to Warner Bros. Released in 1971, the Samwell-produced America showcased the band's warm, harmonized vocals on a set of folky, melodic originals heralded by the Neil Young-ish leadoff single, "A Horse with No Name." A hit on both sides of the Atlantic, the single propelled the band to early success. With America, Beckley enjoyed decades of popularity, releasing over 20 albums, touring globally, and penning numerous songs that helped to define both the soft rock and adult contemporary radio formats.

Despite, or perhaps because of, his success with America, Beckley did not release any proper solo material until 1995's Van Go Gan. A cheeky conflation of the names of painters Vincent Van Gogh and Paul Gauguin, the album featured Beckley backed by a bevy of longtime friends and collaborators, including Bunnell, trumpeter Mark Isham, the Eagles' Timothy B. Schmit, and others. The album was followed by the companion remix album Go Man Go. Away from America, Beckley next delivered 2000's Like a Brother, his collaboration with Chicago singer/keyboardist Robert Lamm and the Beach Boys' Carl Wilson, who died from lung cancer after completing the album in 1998. The record featured a mix of originals from each member, as well as a cover of Harry Nilsson's "Without Her."

In 2006, Beckley returned with his third solo album, Horizontal Fall. A year later, he was back with Bunnell for the America album Here Now, which featured production from Fountains of Wayne's Adam Schlesinger and former Smashing Pumpkins guitarist James Iha. The compilation album Happy Hour appeared in 2009. Two years later, Beckley was back to his solo work with the studio album Unfortunate Casino. Also in 2011, he paired with Bunnell for another America album, Back Pages, which included guest appearances from Mark Knopfler and Van Dyke Parks. America's 18th studio album, Lost and Found, followed in 2013. In 2016, Beckley released his fourth full-length solo album, Carousel, featuring "No Way I'm Gonna Lose You," a collaboration with Semisonic's Dan Wilson. Three years later, he issued Five Mile Road, which featured contributions from Rusty Young and Jason Scheff. ~ Matt Collar, Rovi 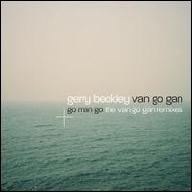 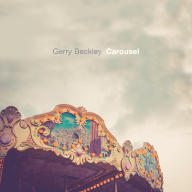 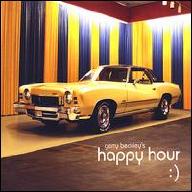 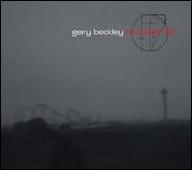 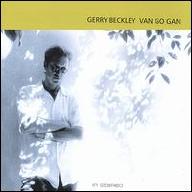 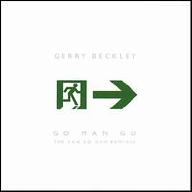 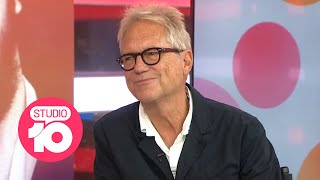 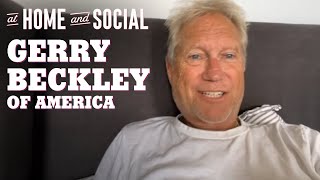 Gerry Beckley of America Reminisces on Touring, GRAMMYs, and more! | At Home and Social 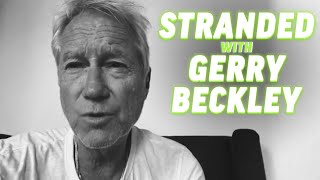 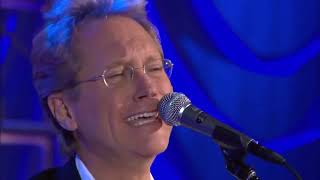 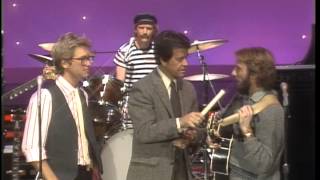 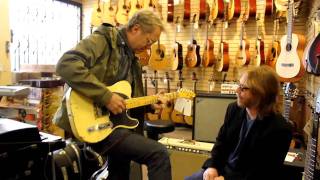 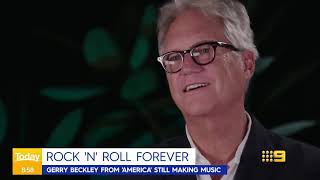