Close
Roland Janes
Biography
Though never earning the commercial renown of Carl Perkins nor the historical esteem afforded Scotty Moore, Roland Janes was no less critical in defining the epochal rockabilly guitar style of Sun Studios. On now legendary sessions headlined by Jerry Lee Lewis and Billy Lee Riley, his playing was both surgically precise and wildly kinetic, perfectly complementing the delirious energy that galvanized Sun's most memorable contributions to the early days of rock roll.

Born in Brookings, AK, in 1933, Janes was the product of a musical family -- his father, a lumberjack, moonlighted as a guitarist, and his siblings and cousins played a variety of instruments as well. After his parents divorced, Janes spent his adolescence shuttling between Brookings and his mother's home in St. Louis. Around the age of 13, he first picked up the mandolin, soon moving to guitar and playing country music in combination with his cousins. In 1953 Janes relocated to Memphis, and when work proved scarce he joined the U.S. Marine Corps. During his tour of duty he played guitar in military service clubs, and following his discharge returned to Memphis to back pianist Doc McQueen, through whom he met guitarist/engineer Jack Clement, who in turn brought him to Sam Phillips' Sun Records.

Janes served as the linchpin of the Sun house band from 1956 to 1963. During that time, he played on landmark Lewis sides like Whole Lotta Shakin' Goin' On and High School Confidential, and was a founding member of Riley's crack backing band, the Little Green Men, in addition to collaborating on records headlined by everyone from Charlie Rich to Sonny Burgess. His Roland Janes Band also cut its own Sun session on February 11, 1959 -- essentially the Little Green Men with Riley on second guitar and Eddie Cash on vocals, the group recorded five songs, none of them officially released until 1987. For Phillips' brother Jud's eponymous label, Janes released the 1959 instrumental Guitarville and, while remaining on the Sun payroll, in 1960 he and Riley founded their own label, Rita Records, scoring a huge hit with Harold Dorman's classic Mountain of Love.

Janes went on to found such short-lived independent imprints as Rolando, Rey, and Renay, leaving Sun in 1963 to open his own Memphis-based studio, Sonic, where he produced sessions for Jerry Jaye, Travis Wammack, and others. After Sonic closed in 1974, Janes retired from music for a few years, resurfacing in 1977 as a producer and engineer at the Sounds of Memphis Recording Studio; he also taught recording techniques at a Memphis vocational school. In 1982, he went back to work for Sam Phillips and resumed a studio career that extended into the next century -- in 1998, he even played guitar on grunge pioneers Mudhoney's Tomorrow Hit Today. ~ Jason Ankeny, Rovi 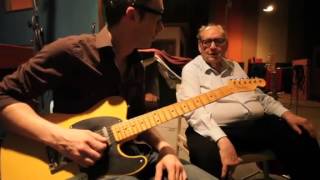 Roland Janes - "It's So Simple" 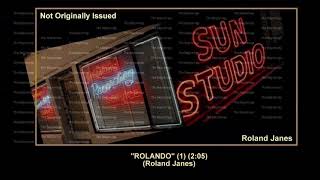 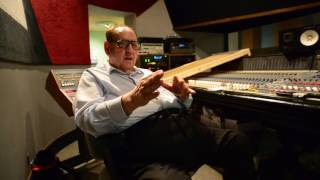 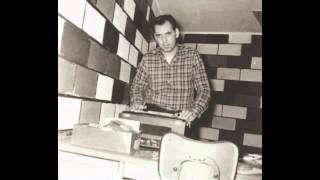 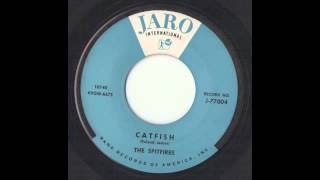 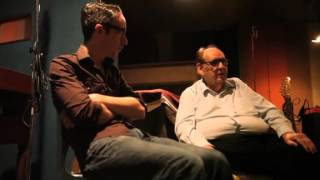 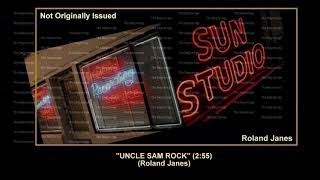